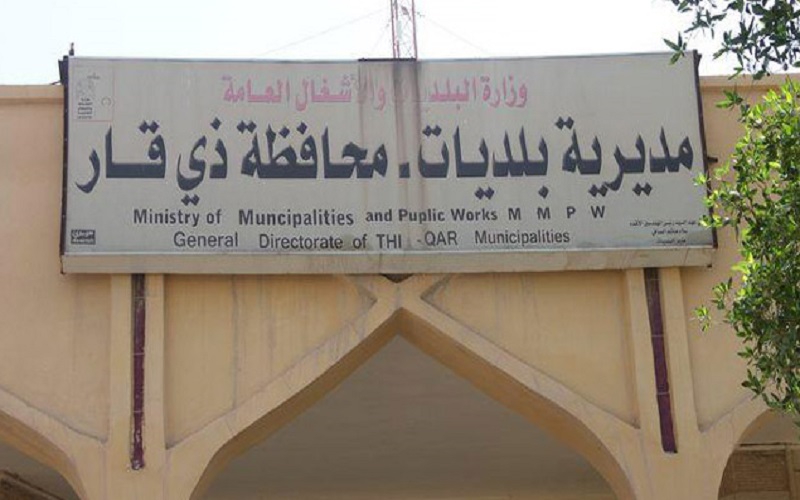 Shafaq News / Demonstrators in Dhi Qar broke into a meeting for the heads of the governorate's municipalities meeting, a source told Shafaq News agency.

The source told Shafaq News agency that the demonstrators are daily wagers who were appointed by Ahmad al-Khafaji, the former governor of Dhi Qar.

Some of the meeting attendees submitted their resignations following the incident, which they considered very offensive.

According to the source, the demonstrators smashed the doors and windows, demanding the authorities to release their payments which got suspended following al-Khafaji's dismissal.

Assassination attempt against a local official thwarted in Dhi Qar