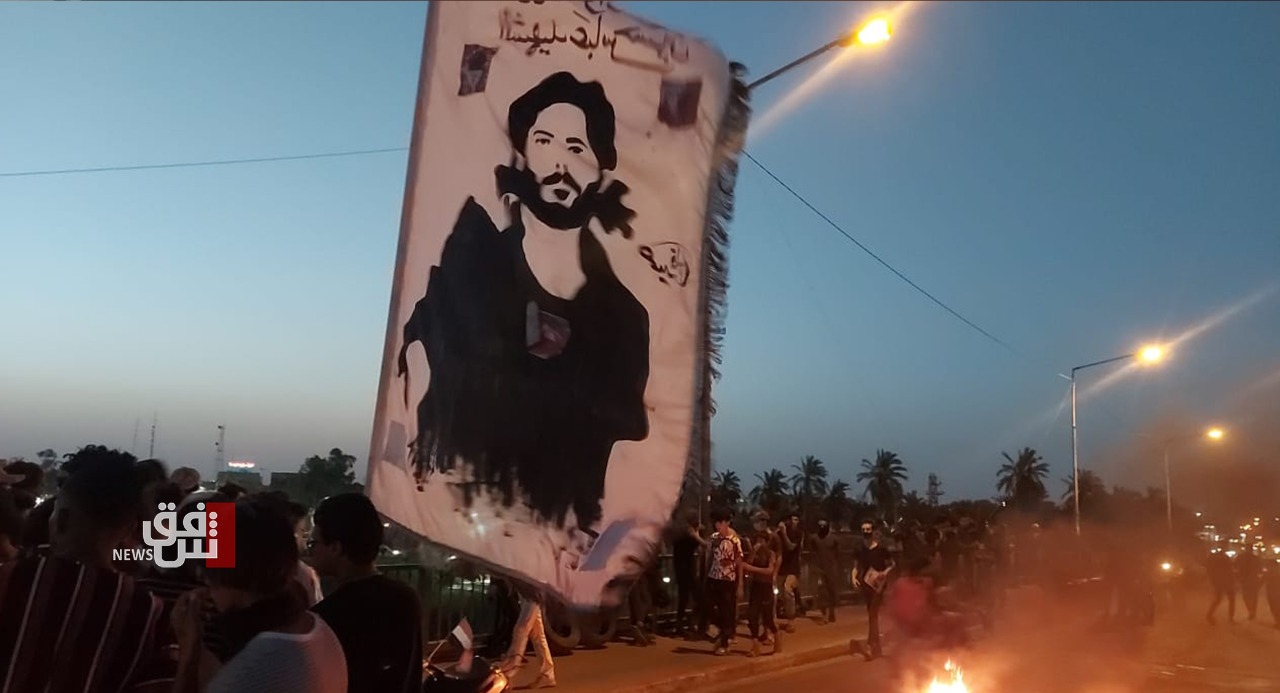 The search continues for the kidnapped activist in Nasiriyah, a security source said