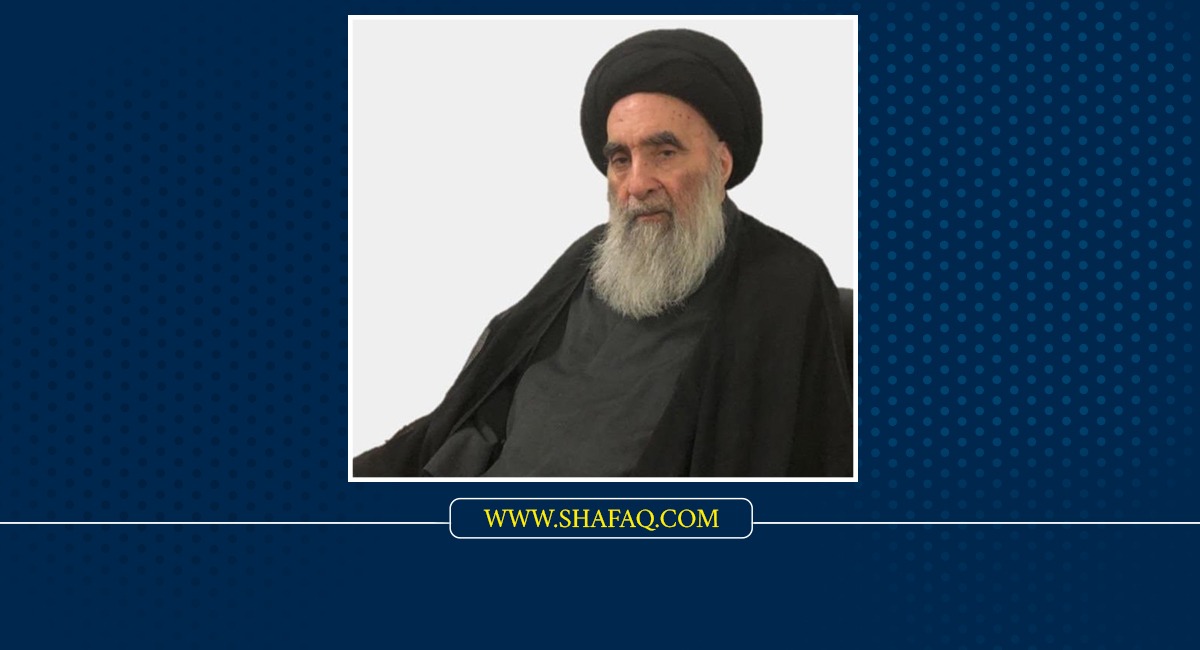 Shafaq News/ The Central Committee for Demonstrations in Iraq revealed today, Saturday, a plan to demonstrate near the residence of the Shiite authority in Iraq, Ayatollah Ali Al-Sistani.

Committee members, Ayham Al-Nuaimi, told Shafaq News Agency, "The members of the Central Committee for Demonstrations in Iraq are currently mobilizing to hold a large demonstration in front of the residence of the Supreme Authority, Sayyid Ali Al-Sistani in Najaf."

"Our aim of demonstrating there is to find out the position of al-Marjaiya, of the brutal suppression of the demonstrators, especially in Dhi Qar Governorate."

Dozens of protesters were killed and injured on Friday in Nasiriyah, in the worst wave of violence that accompanied the protests in the city. The intensity of the demonstrations in Nasiriyah has not subsided since October 2019.

Al-Nuaimi added, "A high-ranking delegation from the Central Committee of Demonstrations arrived this morning in Dhi Qar to discuss updates on the situation with security authorities."

On Friday, February 26, the Iraqi Prime Minister, Mustafa Al-Kadhimi, assigned the head of the National Security Agency, Abdul-Ghani Al-Asadi, to the position of the governor of Dhi Qar, as a successor to the dismissed governor, Nazem Al-Waeli.

Al-Kadhimi directed establishing a committee to investigate the recent incidents in Dhi Qar.