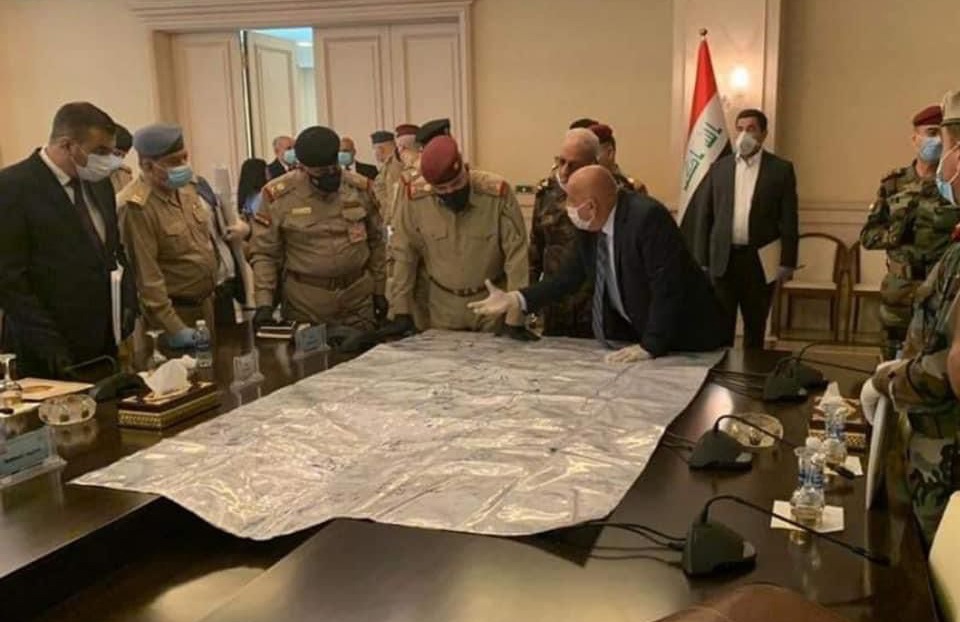 Security sources say that most of the recent attacks were most likely launched from the Qara Jokh mountain range between Nineveh and Kirkuk, which is a rugged area, suitable for ISIS terrorists to hide.

The meeting discussed steps to increase coordination between the Iraqi army and the Peshmerga forces to face terrorist threats and address the security gaps.