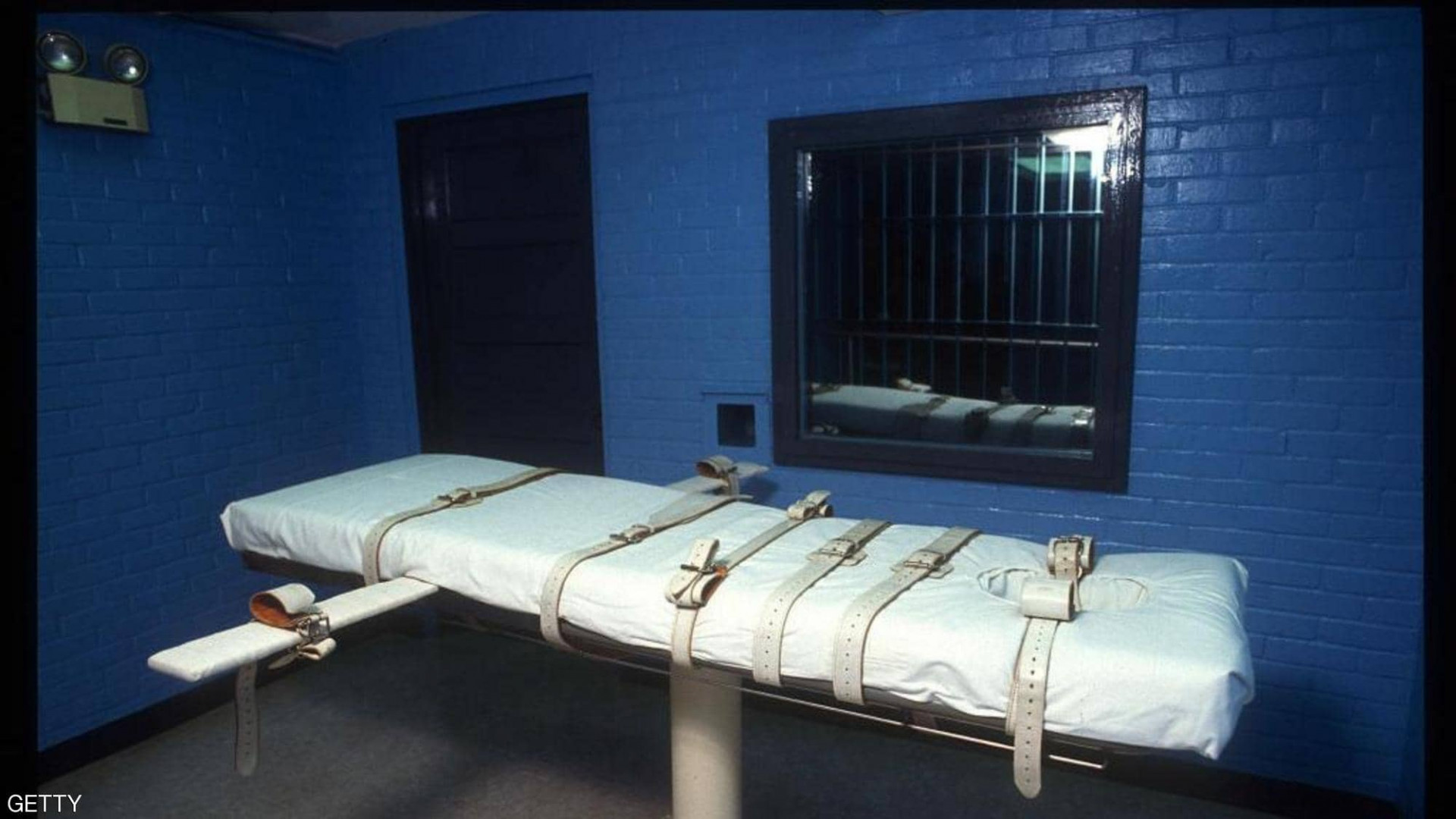 A judicial source revealed that the defendant was found guilty of executing a car-bomb attack in al-Ansar neighborhood in Najaf a few years ago.

"The verdict was issued in accordance with Article 4 /Terrorism," the source said.