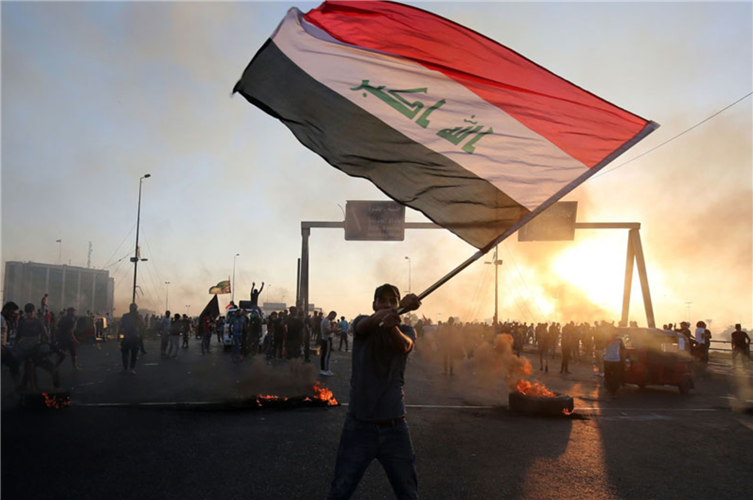 The source who preferred to remain anonymous told Shafaq News Agency, "The National Home Party, a recently announced party representing the October demonstrations and a revolutionary party against the corruption of the ruling elite, received a strong blow to its organization with the defection of some of its influential leaders," pointing out, "the most prominent dissident leaders are Ammar Khudair, Zayed Al-Asad, and Imad Ali."

The source attributed the reason for the split to "the great difference in views among the leaders of the new party," as well as the founders' marginalization of the members and hegemony over resolutions.

It is noteworthy that several new parties emerged from the protests that erupted in October 2019 against Iraq's current regime.