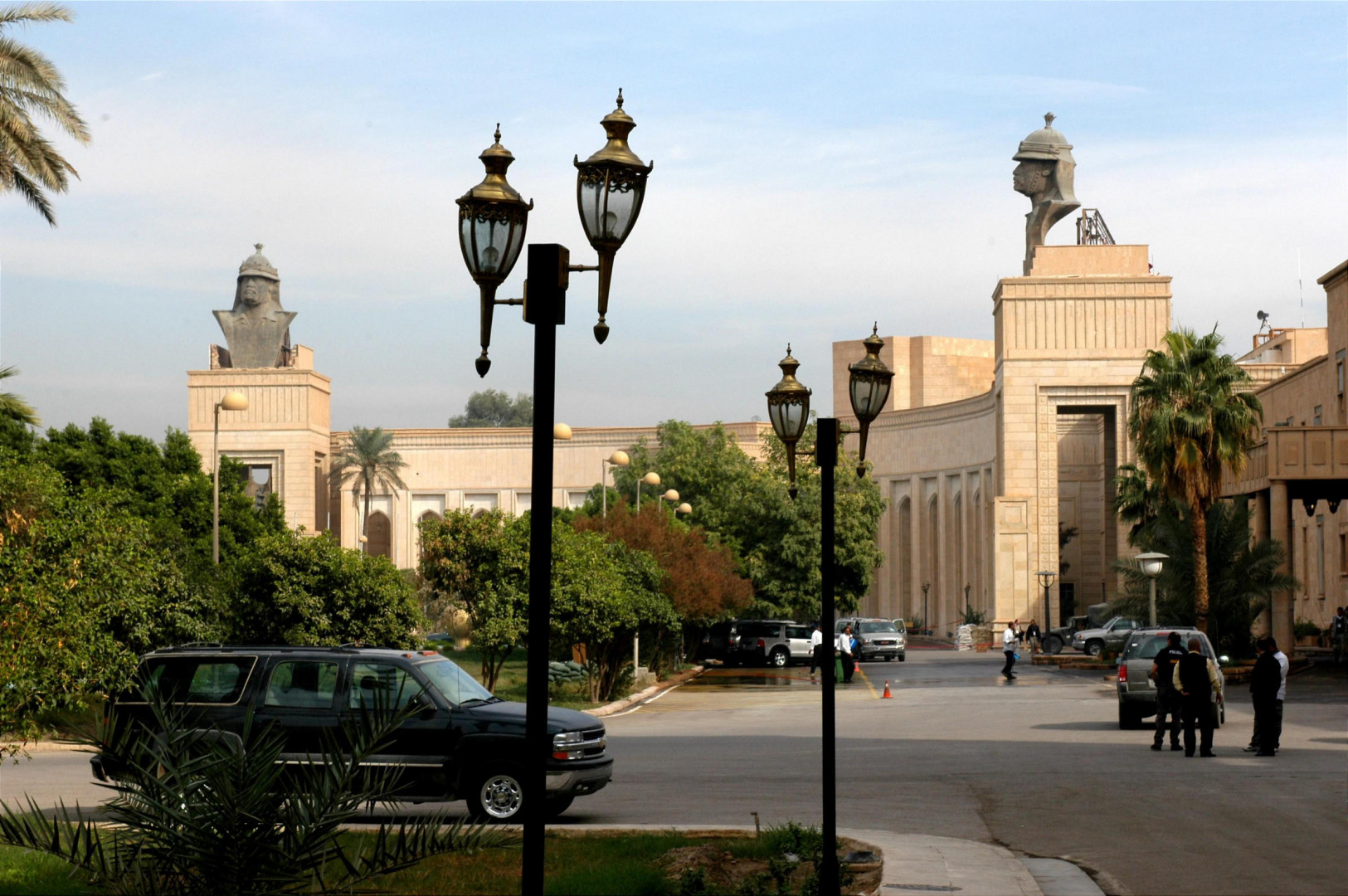 Shafaq News/ Under the auspices of caretaker Prime Minister Mustafa al-Kadhimi, Iraq's major political forces will convene in the government palace in the Iraqi capital, Baghdad, to ponder solutions for the ongoing political impasse in the country, a source reported on Sunday.

The source told Shafaq News Agency that an expanded meeting this evening will bring together leaders from the Shiite Coordination Framework, the Sunni al-Siyada coalition, and the leading Kurdish parties in Iraq -the Kurdistan Democratic Party (KDP) and the Patriotic Union of Kurdistan (PUK).

The meeting, according to the source, will discuss dispatching a delegation to al-Hannana, the headquarters of the Sadrist movement's leader Muqtada al-Sadr in Najaf, to convince him to sit at the dialogue table.

"However, the delegation will not travel to al-Hannana unless it receives a green light from al-Sadr. Al-Hannana will be informed about this intention tonight hopefully," the source continued.

"The committee will include the head of al-Fatah bloc Hadi al-Ameri, parliament speaker Mohammad al-Halboosi (or a representative), the head of al-Siyada bloc Khamis al-Khanjar, and the PUK leader Bafel Talabani," the source added, "the president of the Kurdistan region, Nechirvan Barzani, or a representative from his side, will be heading the delegation."

"The delegation will convey the Kurdish leader Masoud Barzani's initiative to resolve the solution in Iraq. It will present a well-defined roadmap that includes a deadline for the upcoming government, dates for dissolving the parliament and holding an early election."

"Those are basically al-Sadr's demands," the source said, "if he approves the initiative, the rounds of the national dialogue will be resumed with al-Sadr on board this time."

Earlier today, a source told Shafaq News Agency that President Barzani will be heading to Baghdad and Najaf this week to convey an initiative that envisages the vision of Masoud Barzani for a solution to the political crisis in Iraq.

President Barzani will visit Baghdad to discuss the outstanding issues