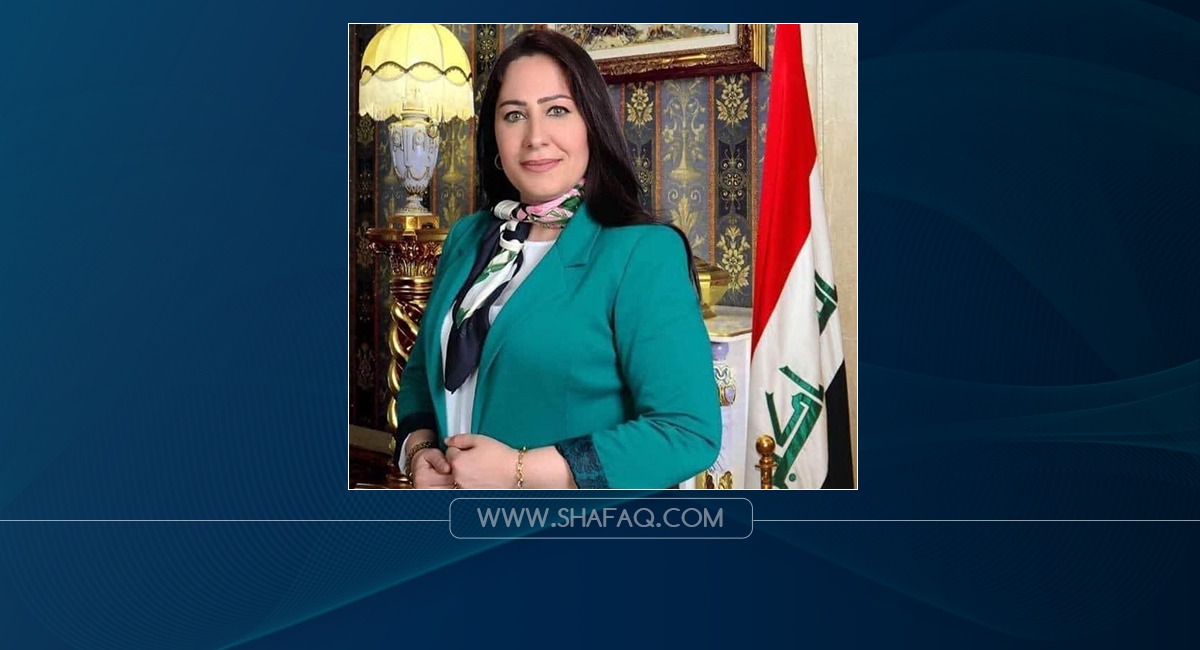 Shafaq News/ The family of the deceased candidate, who won the Iraqi general elections, Ansam Manuel, issued a statement clarifying the circumstances of her death and her victory in the electoral race despite her death.

The statement, which was published on social media platforms, said, "We ask everyone to ask for mercy and forgiveness for the late Ansam Manuel Iskandar," noting, "some media outlets shed light on the candidate's victory and questioned her integrity by taking advantage of the situation we are going through with the loss of our dear.”

The deceased's family added, "She was an independent candidate representing all Iraqi governorates. She contracted COVID-19 and was admitted to the hospital after 35 days of her infection, and then passed away."

"She obtained got these votes despite her absence for two reasons. The first is that some knew that she had passed away, yet they elected her to honor her legacy, show their belief in her, and their unwillingness to have their votes in vain.”

"Second, it is that others did not know her death, so she was elected because she had a valuable career."

They pointed out, "she did not have any electoral propaganda, nor posters in the street or advertisements on Facebook," explaining, "She had an official Facebook page since the era of Haider al-Abadi, where she was a candidate in his list at the time. However, this year, she chose to be independent."

IHEC records show that the deceased candidate won by obtaining 2,397 votes, as the majority of her voters did not know about her death.