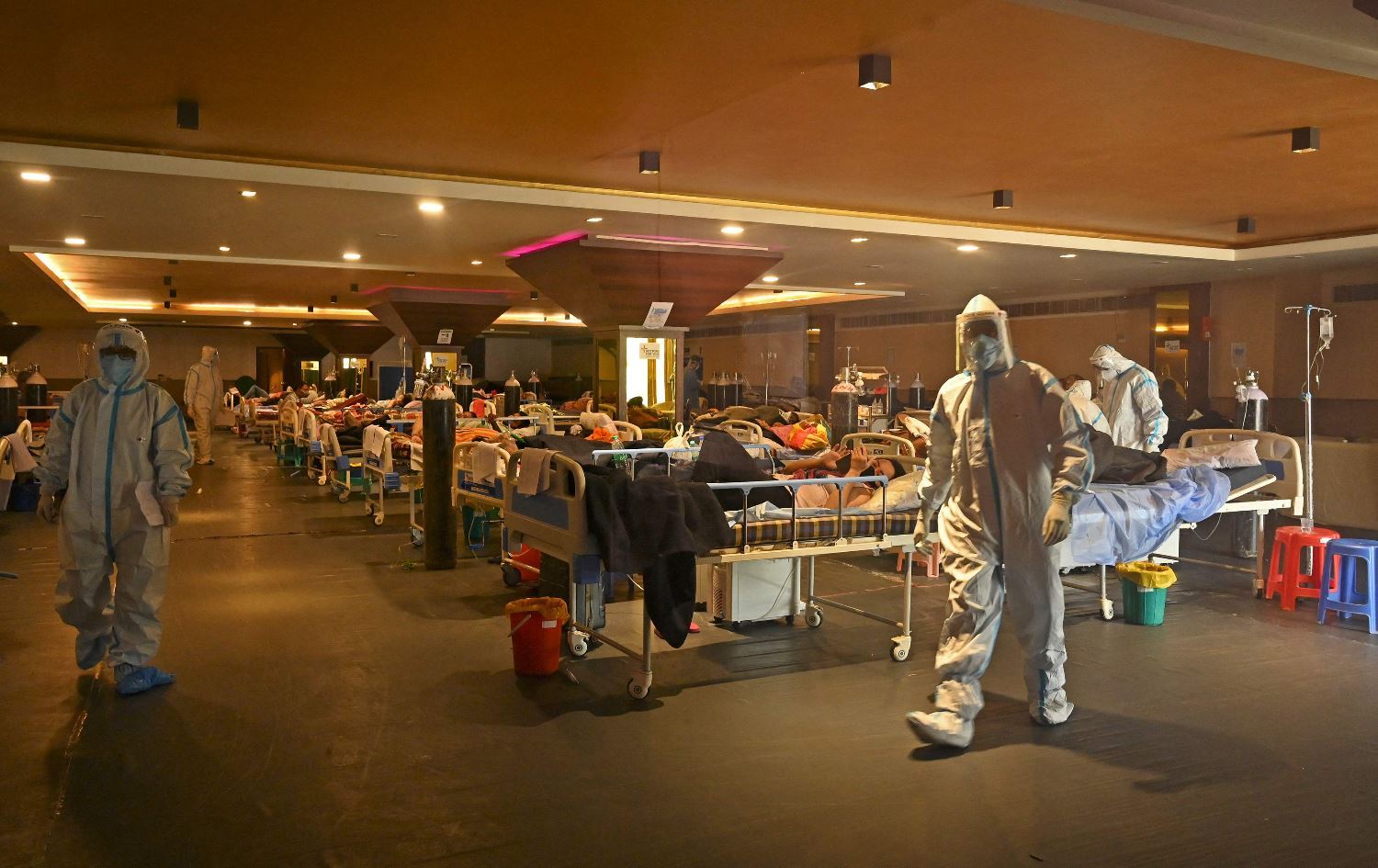 Shafaq News / The Iraqi ambassador to India, Falah Abdul-Hassan, revealed today that Indian authorities refused to return deceased Iraqis to their country, indicating that they were buried in India.

Abdul-Hassan said in a press statement, "Iraqis do not communicate with the embassy when they are infected with the virus (COVID-19). Rather, some of them try to hide it and provide medical reports proving they are free of the virus in order to be allowed to return to Iraq."

"Some of the Iraqi deceased in India were infected with the virus, and the embassy was informed through their companions who request an Iraqi death certificate, based on the Indian death certificate, in which the cause of death is mentioned. These are the only cases we know about."

The Iraqi ambassador pointed out that the embassy does not have a database about the number of Iraqis who contracted the new or the old variant, but the number of those who died with a COVID-19 infection exceeds six cases.

On May 3, Iraqi Airways evacuated about 400 Iraqis stranded in India due to the suspension of flights between the two countries following the spread of the new COVID-19 variant in India.