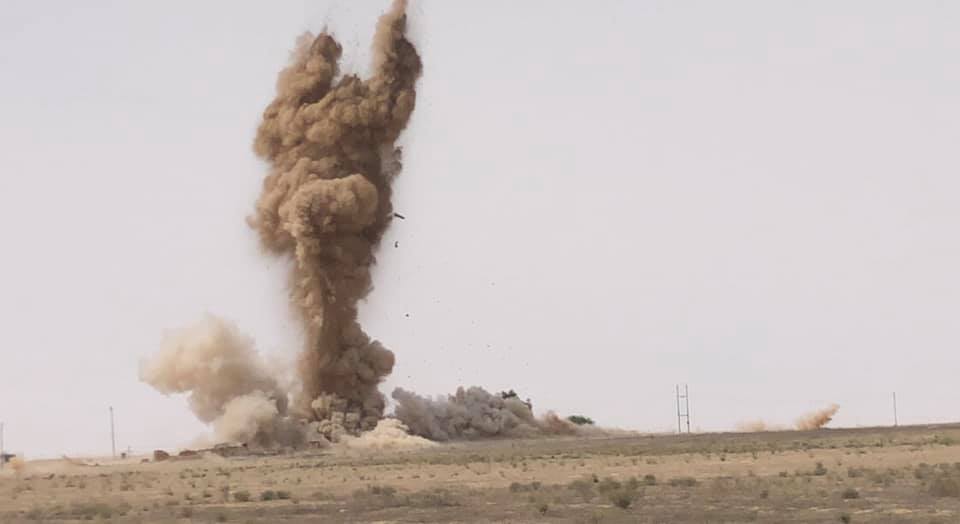 Shafaq News/The death toll from the landmine blast that took place in Basra, far south of Iraq, earlier today, Saturday, has risen to seven, all from the same family.

A source told Shafaq News Agency seven members of the family of the well-known Shiite cleric, Ahmed Abu Lefteh, perished in the explosion.

"Five others were injured," the source added.

Earlier, a security source revealed that five members of the same family died in an explosion while on a trip to the northern al-Rumayla desert in Basra. Five others were severely injured.