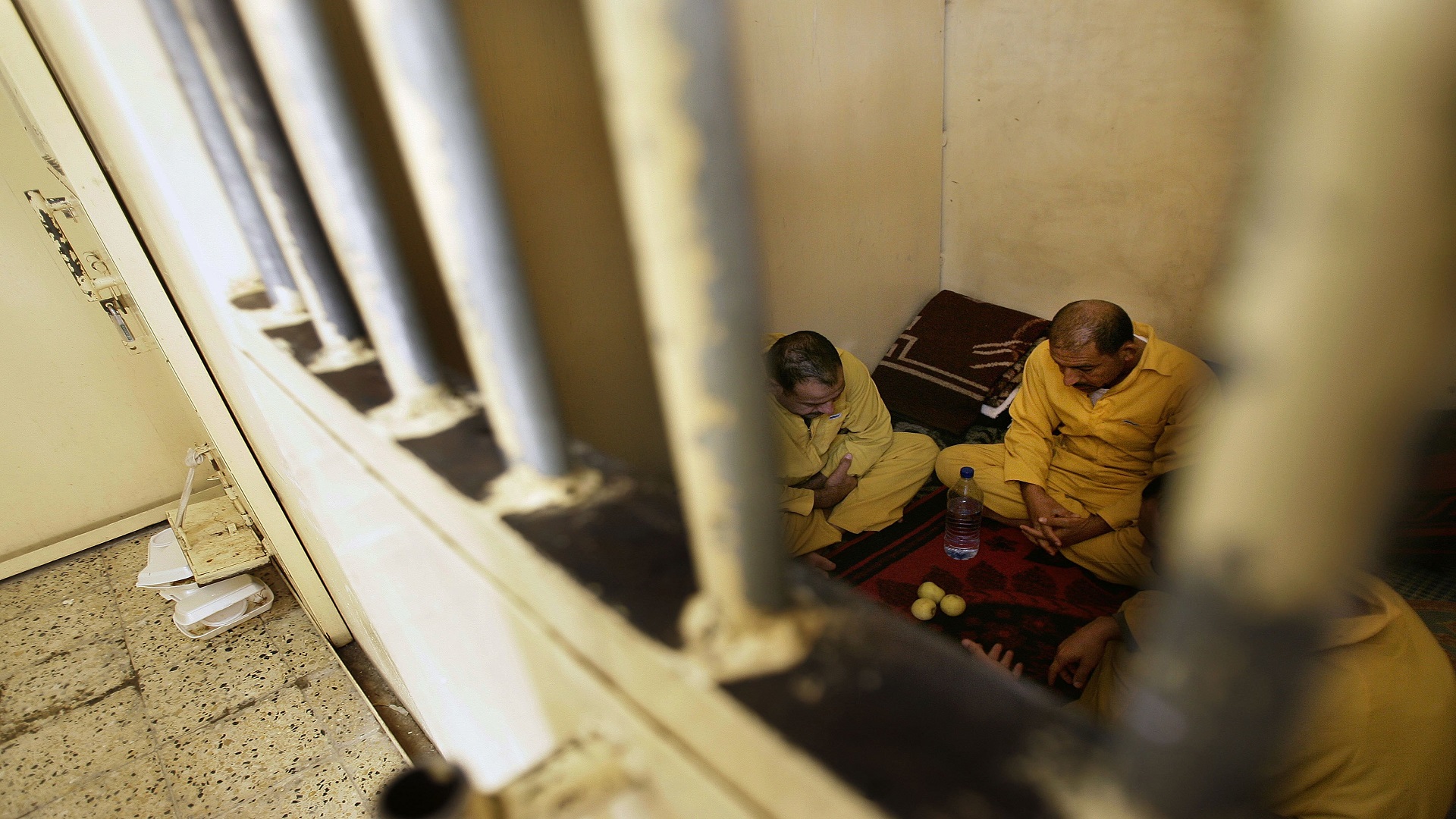 Shafaq News/ An inmate on death row in the Nasiriyah Central Prison, aka al-Hout (The Whale), reportedly passed away for unknown reasons, earlier today, Sunday.