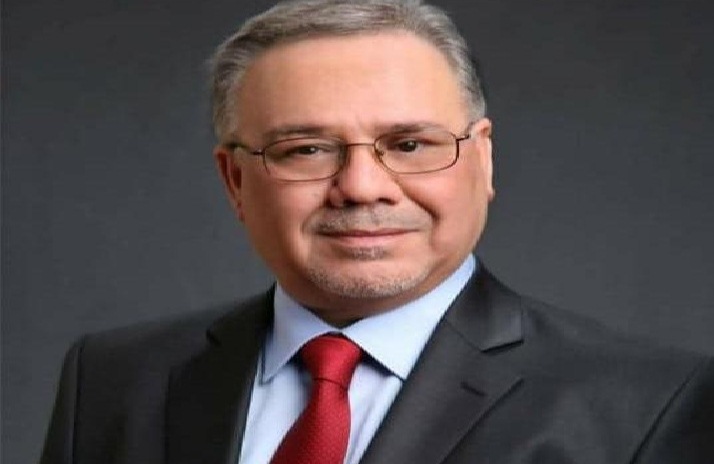 For his part, Turkish Ambassador Fatih Yildiz tweeted “I send my condolences to our Turkmen brothers and I wish patience to their families.”

Last July, Prime Minister Mustafa Al-Kadhimi nominated the Turkish leader, Hasan Osman Al-Bayati, for the position of the Ministry of State of the Parliamentary Affairs.

Two months ago, the House of Representatives voted to authorize Al-Kadhimi to establish a State Ministry, whose minister should be a Turkmen.

Parliamentary committee: it is time to put an end to the repeated attacks on the US embassy