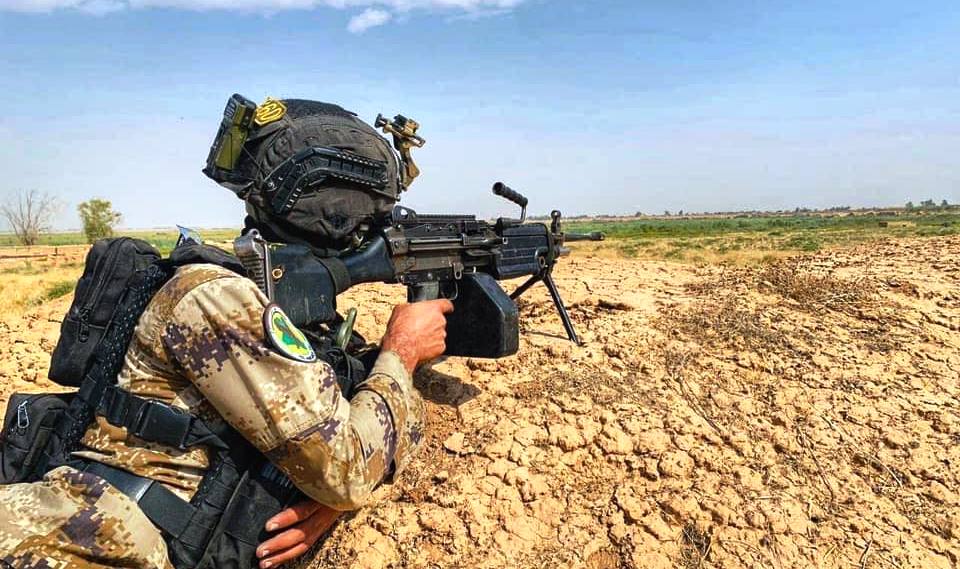 Shafaq News / The Military Intelligence Directorate announced arresting one of the most active ISIS terrorists in the so-called "Al-Jazeera State".

In a statement, the directorate said that the Military Intelligence Division's detachments managed to arrest the most active terrorists in "Al-Jazeera State", known as Al-Qassab, in Tal Afar district, west of Nineveh.

According to the statement, the arrested was a resident of Al-Ayyadiyah and fled during the liberation war.