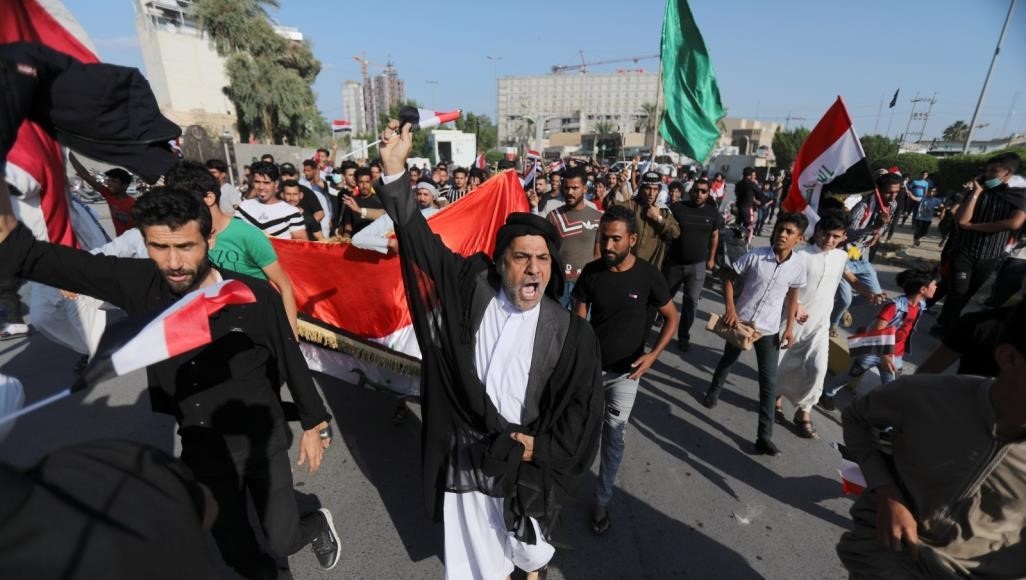 Shafaq News / A source said that more than 100 protesters had been wounded today, Tuesday, in Karbala Governorate.

Civil society activists reported that hundreds of protestors were beaten by Al-Hashd and the Husseini Shrine security for expressing their support to the demonstrations in Iraq.

On the other hand, the Karbala Security Directorate said in a statement that about 1000 people tried to storm the Two Holy Shrines, but they were prevented.