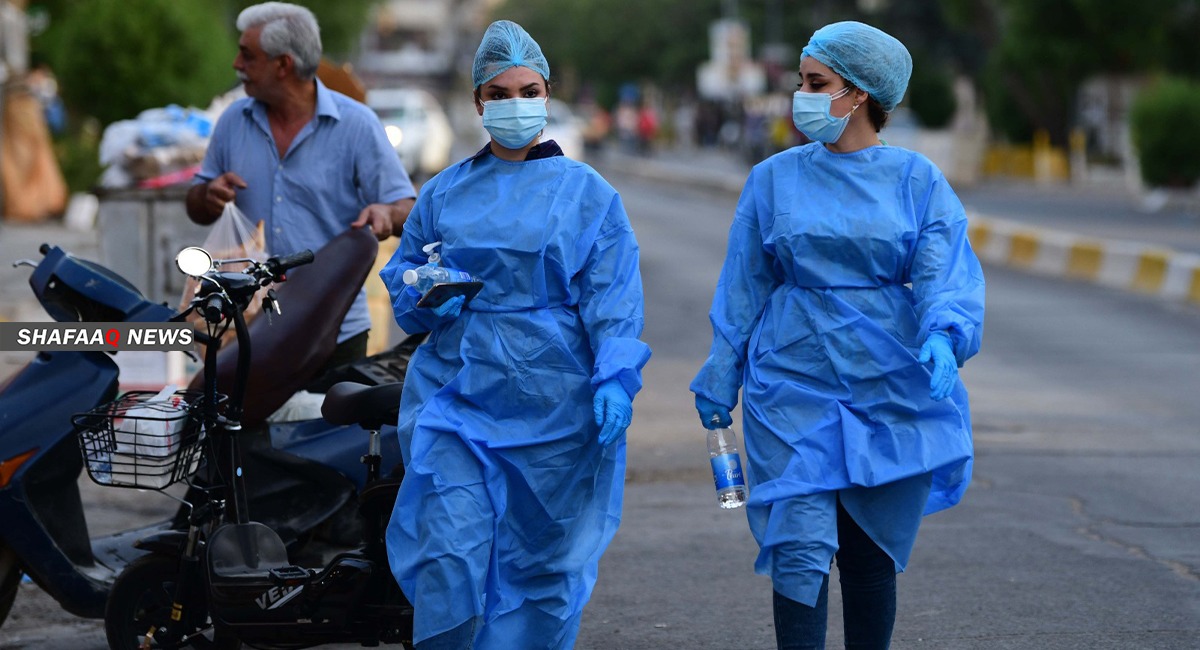 The Iraqi Ministry of Health and Environment said in a statement that, 20459 tests were performed today,

The newly recovery cases were distributed as follows:

The statement indicated that the cases that are diagnosed amounted to 3965 cases, distributed as follows:

While 70 mortality cases were registered, as follows:

Since the beginning of the outbreak, the total number of:

In a second statement, the Ministry of Health dissociates itself from the increase in the infection rate after parties and political parties held it responsible.

The ministry said, "It was noticed recently that the Ministry of Health looked the responsible for increasing infections with Corona virus, and here we must make it clear that controlling any infection epidemic can be prevented by taking the necessary measures that the health authorities announce and define, and their implementation falls on citizens and other concerned authorities."

The statement warned that, "Since the outbreak, on a daily basis, the Ministry of Health has been issuing health instructions for the citizen and submitting the necessary recommendations to the Supreme Committee for National Health and Safety."

"the ministry was calling through all the media for the necessity to commit to health instructions by wearing the mask and keeping social distancing." It added.

The statement declared that "in the months of Muharram and Safar, the Ministry of Health calls on the people to adhere to health instructions and maintain social distancing to avoid an increase in the number of cases."