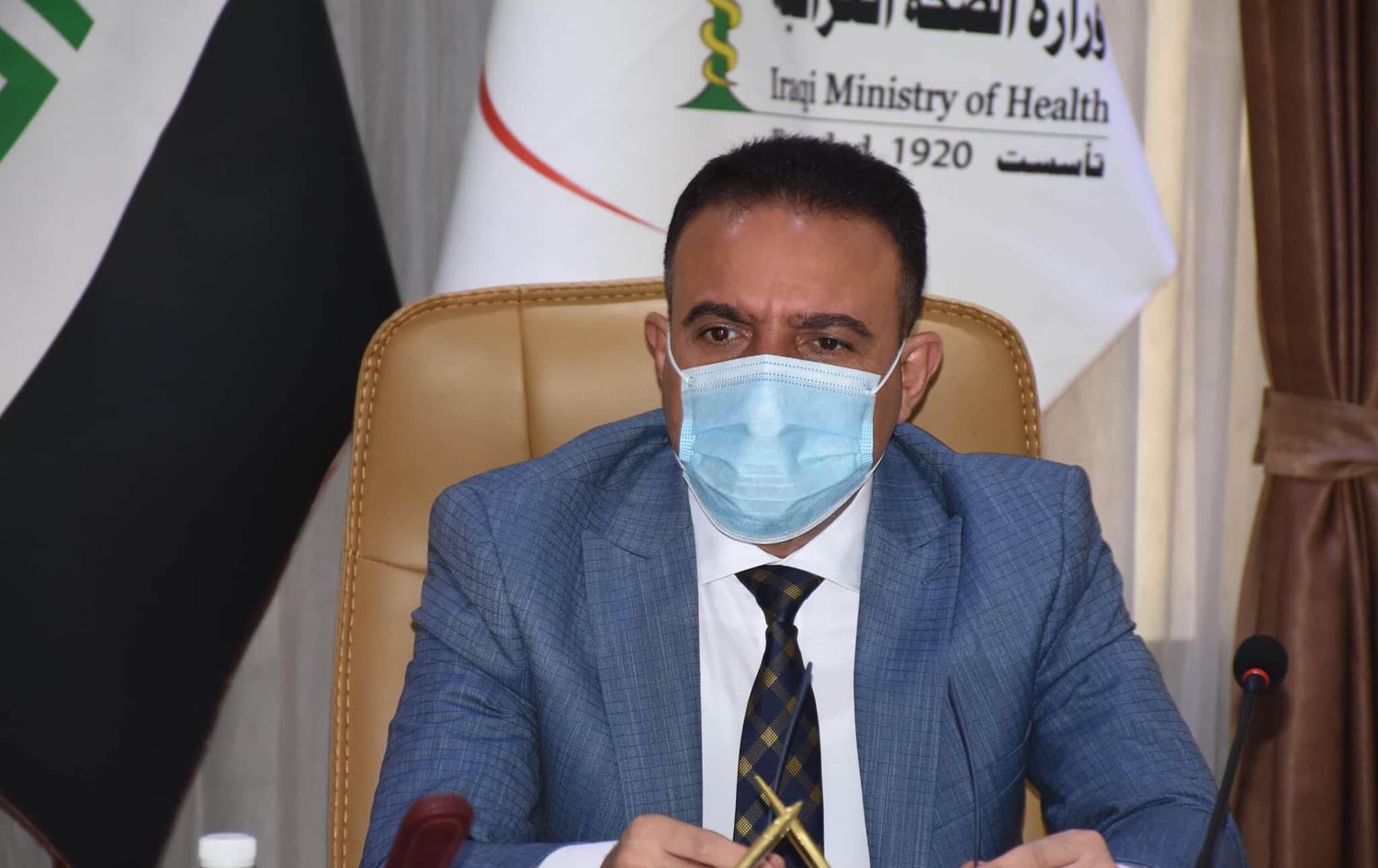 Today, South Korea has confirmed its first cases of the variant of COVID-19 that was first identified in the United Kingdom.

The Korea Disease Control and Prevention Agency said Monday the cases have been confirmed in a family of three people who came to South Korea on Dec. 22.

They arrived a day before South Korea halted air travel from Britain until Dec. 31 to guard against the new version of the virus.

The three people, who reside in the U.K., are under quarantine in South Korea.

Officials in Canada’s most populous province have also confirmed the first two known Canadian cases of a more contagious variant of COVID-19 that was first identified in the United Kingdom.

Two days Earlier, France recorded its first case of the new variant of coronavirus, as the number of cases and deaths from COVID-19 mounted in the country, increasing concerns of a new wave of the virus hitting the euro zone’s second-biggest economy.

As for the vaccines, The EU has launched a huge vaccine rollout, aimed at projecting a unified message that the vaccine is safe and Europe’s best chance to emerge from the pandemic and the economic devastation of lockdowns. South Africa became the latest country to reach 1 million confirmed cases and is expected to go back to more virus restrictions.

In the U.S., unemployment benefits have expired for millions as President Donald Trump appears no closer to signing an end-of-year COVID relief and spending bill, despite urging from lawmakers from both parties.

France started its first coronavirus vaccinations Sunday at a nursing home northeast of Paris, in one of the country’s poorest regions, as part of a Europe-wide vaccination rollout.

Italy on Sunday began administering the first Pfizer-BioNTech vaccines to health care workers who have been on the front lines of the pandemic since Italy in late February became the epicenter of the outbreak in Europe.

Turkey’s health minister says a shipment of vaccines from Chinese biopharmaceutical company Sinovac has been delayed in Beijing customs.

The Persian Gulf state of Oman has launched its COVID-19 inoculation campaign, with the sultanate’s health minister receiving the first dose of the Pfizer vaccine.

In Iraq, The Ministry of Health and Environment formed of a technical group to follow up Pfizer vaccine import indicating that the vaccination will be optional.

So far, Iraq did not record any case of the variant of COVID-19.