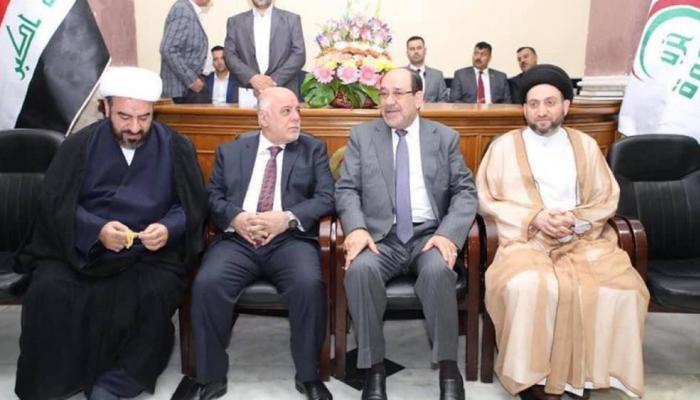 Shafaq News/ The forces of the Coordination Framework will convene later today, Thursday, at the headquarters of the al-Hekmah (Wisdom) Movement leader, Ammar al-Hakim, a source revealed.

The source told Shafaq News Agency that the meeting will discuss al-Hakim's initiative, the appeals against the election results, and Muqtada al-Sadr's most recent speech.

The source said that the Special Representative of the Secretary-General for the United Nations Assistance Mission for Iraq (UNAMI), Jeanine Hennis-Plasschaert, may take a part in the meeting.

The Shiite Coordination Framework: we are waiting for the UN report about the elections