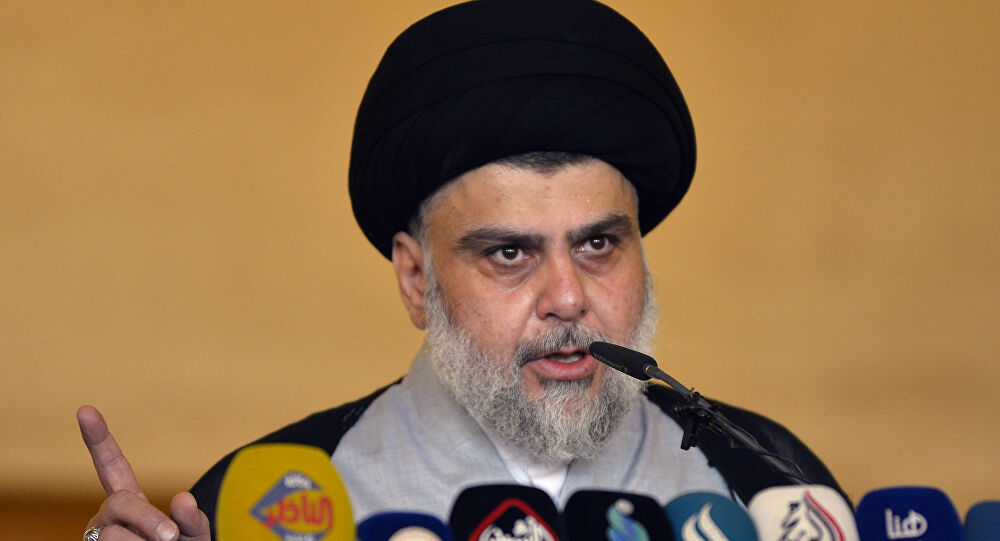 Shafaq News/ The Coordination Framework rolled a list of Premiership candidates that the leader of the Sadrist movement, Muqtada al-Sadr, "might" accept, a leading figure of the Shiite consortium said on Sunday.

"Some of the names on the list enjoy the support of al-Sadr. A Consensus might settle on one of the names during the Parliament's first session," the leading figure said, "a delegation from the Coordination Framework will convene with the Sadrist bloc soon to discuss the issue of choosing the Prime Minister and cabinet line up."

Huge billboards depicting pro-"majority government" mottos erected in the streets of the Iraqi capital, Baghdad, in advance of the first convention of the Iraqi Parliament scheduled for a week from today, Sunday.

The billboards featured hashtags of "Majority Government is a public Demand" with large font on a white background boasting the Iraqi flag on the upper section.

The bloc of the firebrand Shiite cleric, Muqtada al-Sadr, already the biggest in the October 10 election, has been mobilizing impetus behind a "National Majority Government", challenging the status quo "consensus governments", which the forces of the Shiite Coordination Framework have been lobbying for.

The elections were held earlier than scheduled in response to huge street demonstrations two years ago against corruption and foreign influence, put down violently by security forces backed by pro-Iran armed groups.