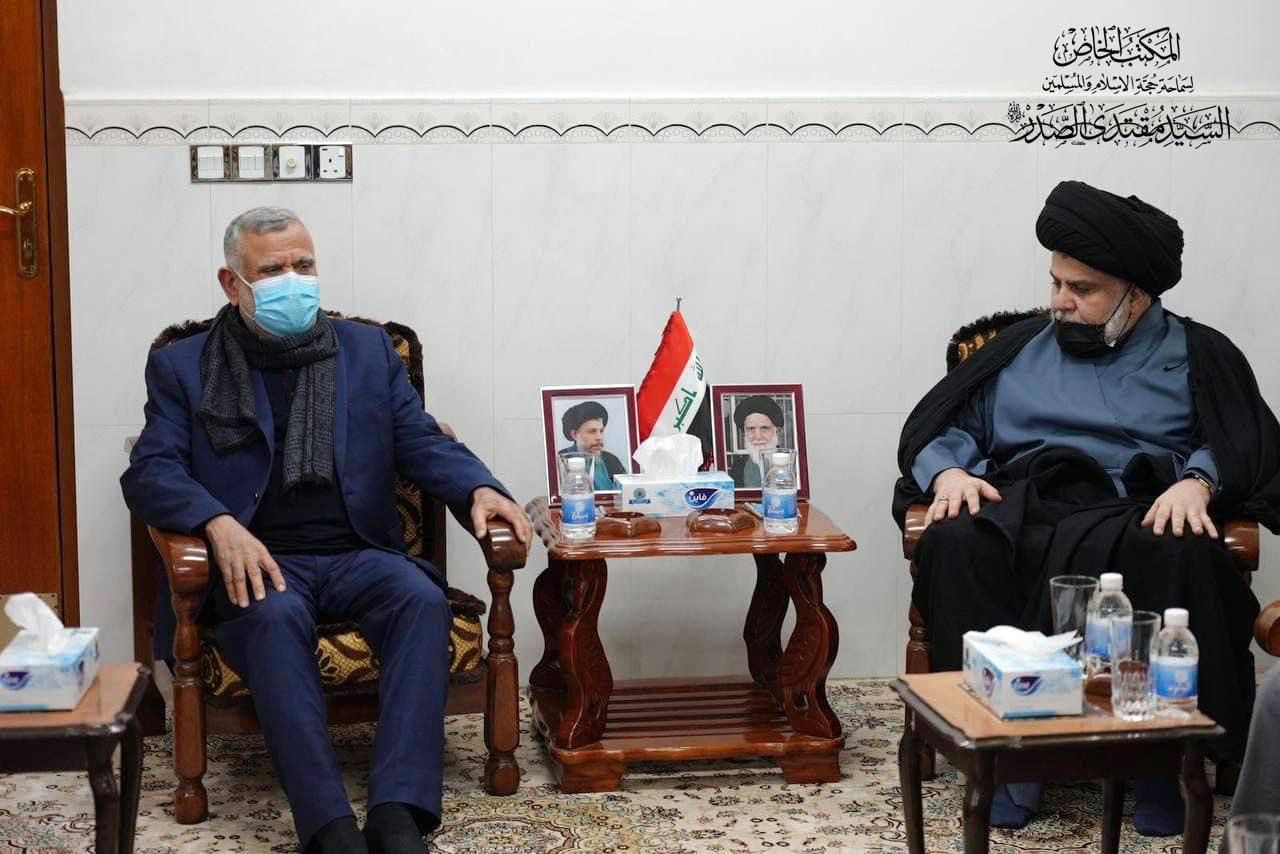 Shafaq News/ The leader of al-Fatah bloc, Hadi al-Ameri, will be holding talks with the Sadrist movement on behalf of the Coordination Framework, a source from inside the Shiite forces consortium revealed on Wednesday.

"The leaders of the Coordination Framework have mandated al-Ameri to negotiate with al-Sadr," the source told Shafaq News Agency, "they will approve any decision the former makes."

The source said that the talks might take place in the next few days, hinting at attempts to establish patent channels between the two Shiite leaders.

Later today, the leaders of the Shiite Coordination Framework will convene in the residence of the chairperson of the Islamic Supreme Council, Homam al-Hamoudi, to discuss the latest updates on the political arena following the heated standoff with the Shiite rivals in Baghdad over the past week.

Source close to al-Ameri denies announcement of a new coalition