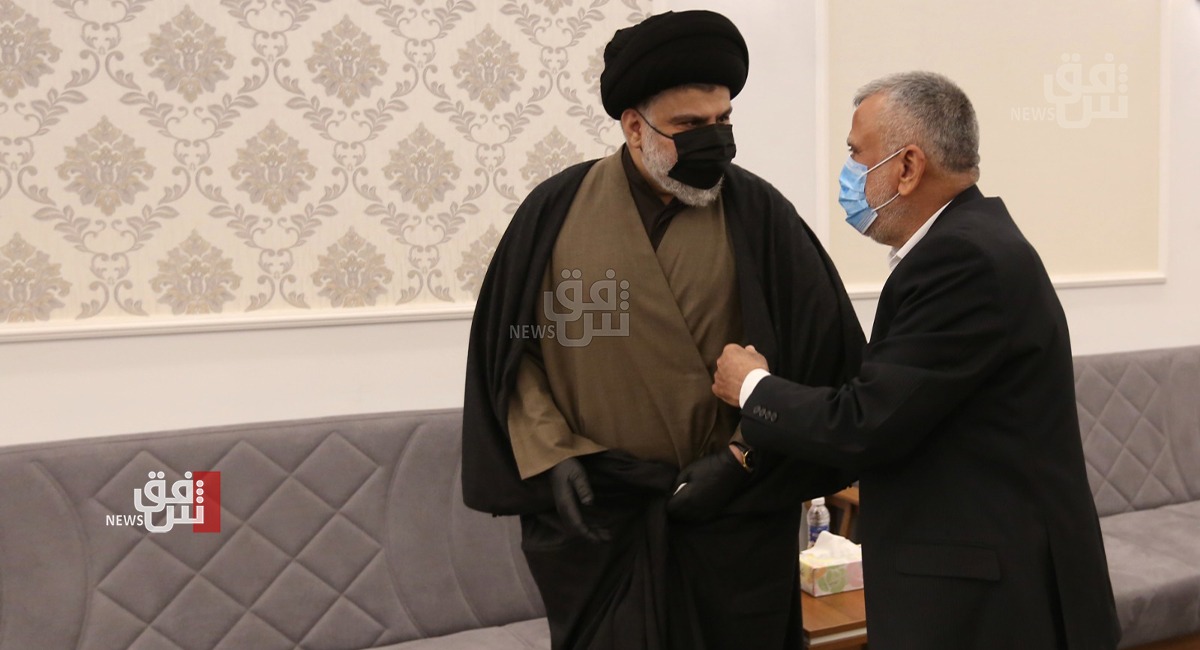 Shafaq News/ The Coordination Framework will hold a decisive meeting with the Sadrist movement tomorrow, Tuesday, the leading figure in the Huqooq movement, MP Hussein al-Ameri, said on Monday.

Al-Ameri told Shafaq News Agency that the meeting will touch upon the line up of the next federal cabinet.

"We hope the meeting's outcomes turn positive, particularly the government issue. More meetings are required to settle the issue once and for all," he said.

Yesterday, a source told Shafaq News Agency that the forces of the Shiite Consortium will convene with al-Sadr for the third time since the October 10 election. The past two meetings were not fruitful for the Coordination Framework as al-Sadr was adamant about forming a majority government.