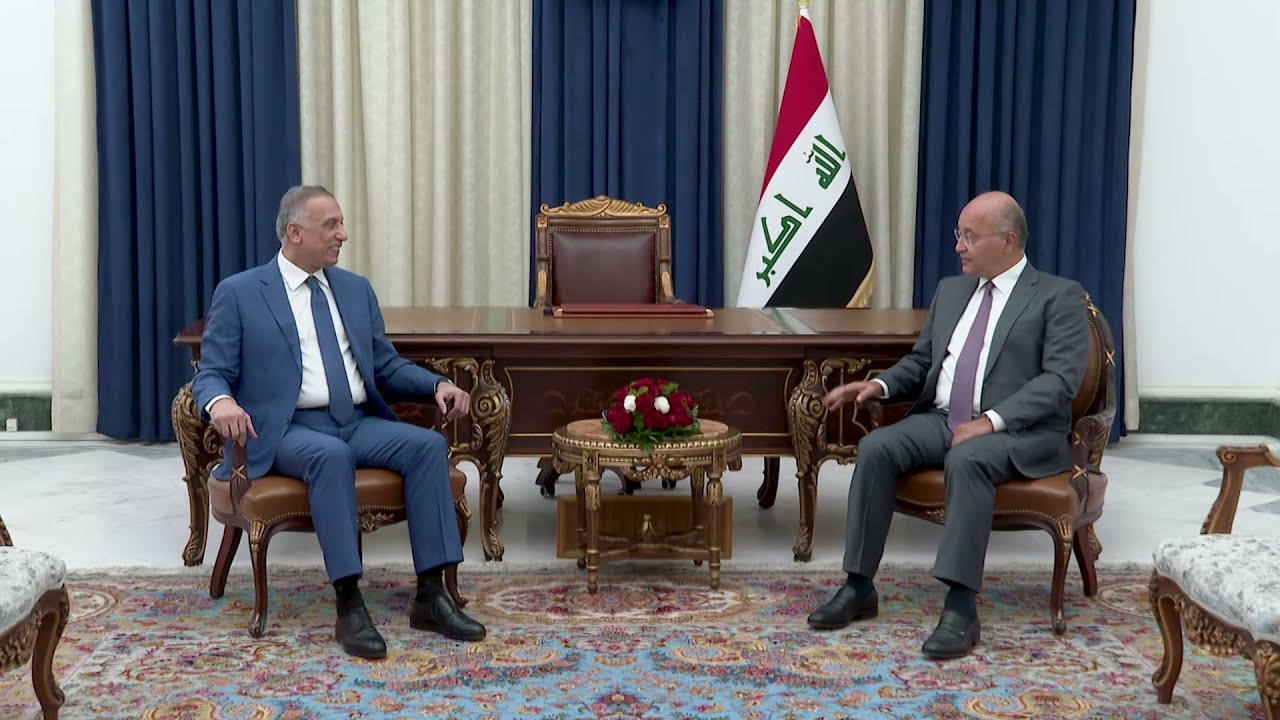 Marhoun said in his complaint that the Pardon 73 of 2021 did not apply to articles 28 and 14 of the Narcotic Drugs and Psychotropic Substances, accusing Salih and al-Kadhimi of power abuse and misuse of position.