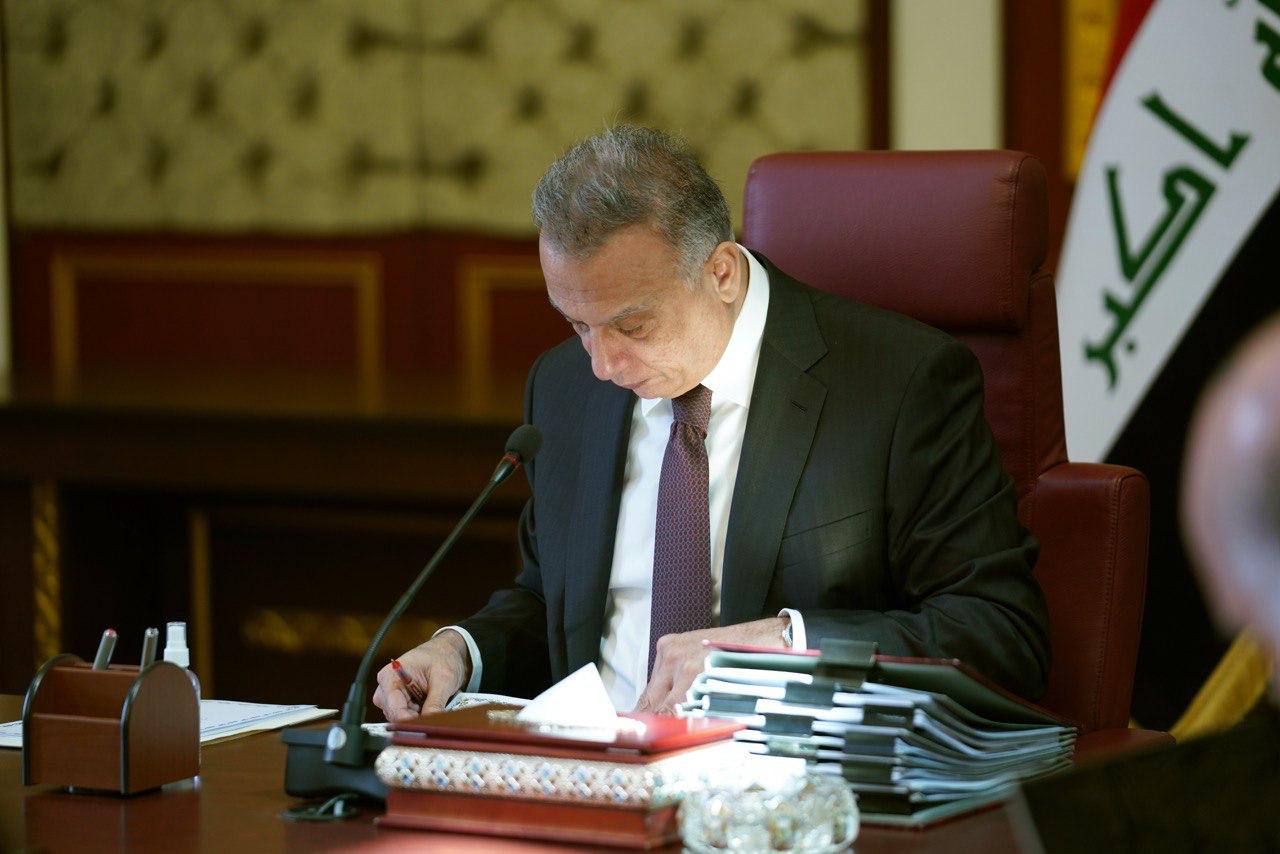 Shafaq News / The Parliamentary Committee to Monitor the Implementation of the Governmental Program and Strategic Planning said Prime Minister Mustafa Al-Kadhimi "failed" to implement the government curriculum a year after his presidency of the Iraqi government.

A member of the committee, Muhammad Al-Baldawi, told Shafaq News Agency that the Prime Minister acknowledged its failure in his previous statements and its inability to manage state files and provide the necessary and basic needs for the Iraqi citizen after a year of his presidency of the government."

"The committee monitoring the implementation of the parliamentary government program submitted its initial report earlier. The government did not adhere to the ministerial curriculum, it did not achieve more than 17.50% of the work, and was unable to provide services to citizens."

Regarding a change in the ministerial cabinet, Al-Baldawi explained, "The change of ministers needs reasons related to the resignation or dismissal of the minister or his interrogation and removal from his post," noting, "the remaining time for the government is not enough to change some ministers."

Iraq is following “the policy of openness”, Al-Kadhimi says