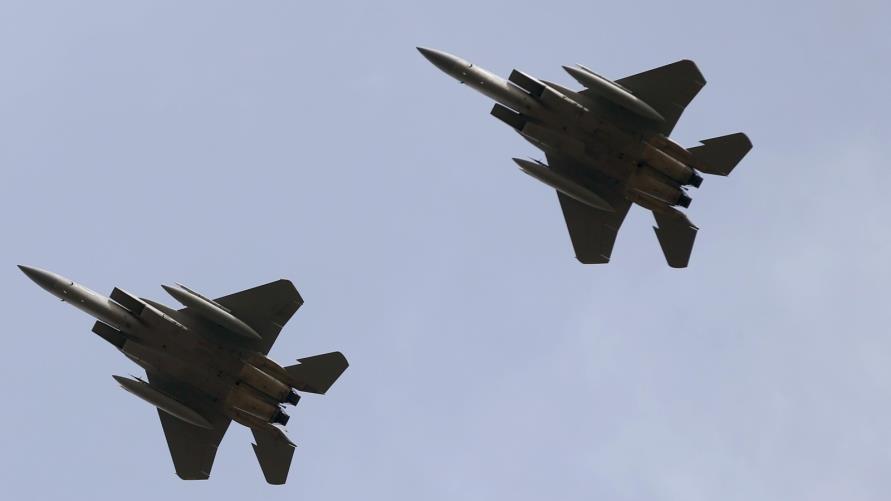 Shafaq News/ The Global Coalition aircraft carried out multiple airstrikes on ISIS tunnels in al-Kuwayr sub-district, Nineveh governorate, in conjunction with land strafing of the area, a source revealed on Monday.

The source told Shafaq News Agency that the operations took place in al-Kashaf territory in al-Kuwayr, southeast Mosul, in response to Intel reporting an ISIS presence there.

"No immediate information about casualties among the terrorist groups," the source said.

ISIS operatives exploit the rugged topography of al-Kashaf area to shelter and prepare for attacks against civilians and security forces.