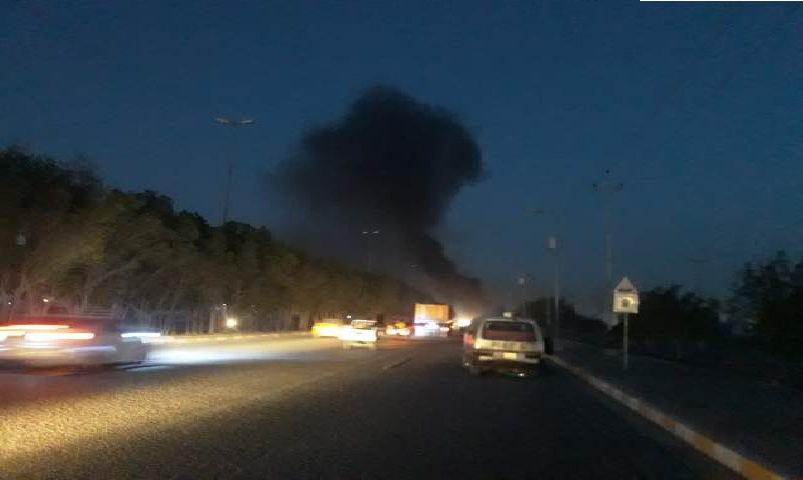 The sources said to Shafaq News agency, "clashes between the law enforcement forces and the demonstrators protesting the power outages in Najaf near the directorate's headquarters."

"The main road leading to the two districts of Aridu and Ur was cut off by burnt tires by the demonstrators due to the deteriorating electricity services," the source added.

The Head of Karbala municipality succumbs to his sounds