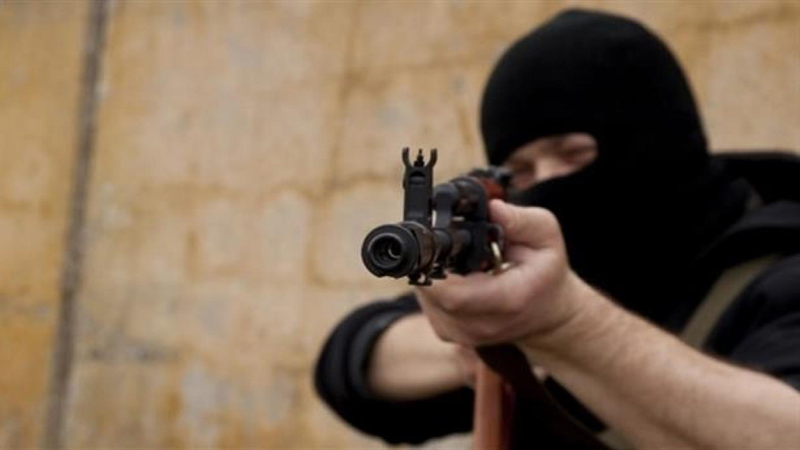 Shafaq News / A security source in Diyala reported that another civilian was assassinated in Abu Saida district.

The source told Shafaq News agency that armed men shot a man near his house in Abu Saida, killing him immediately.

This is the second consecutive assassination within the past two hours in Diyala today, after a police officer was shot dead in al-Muqdadiyah today.