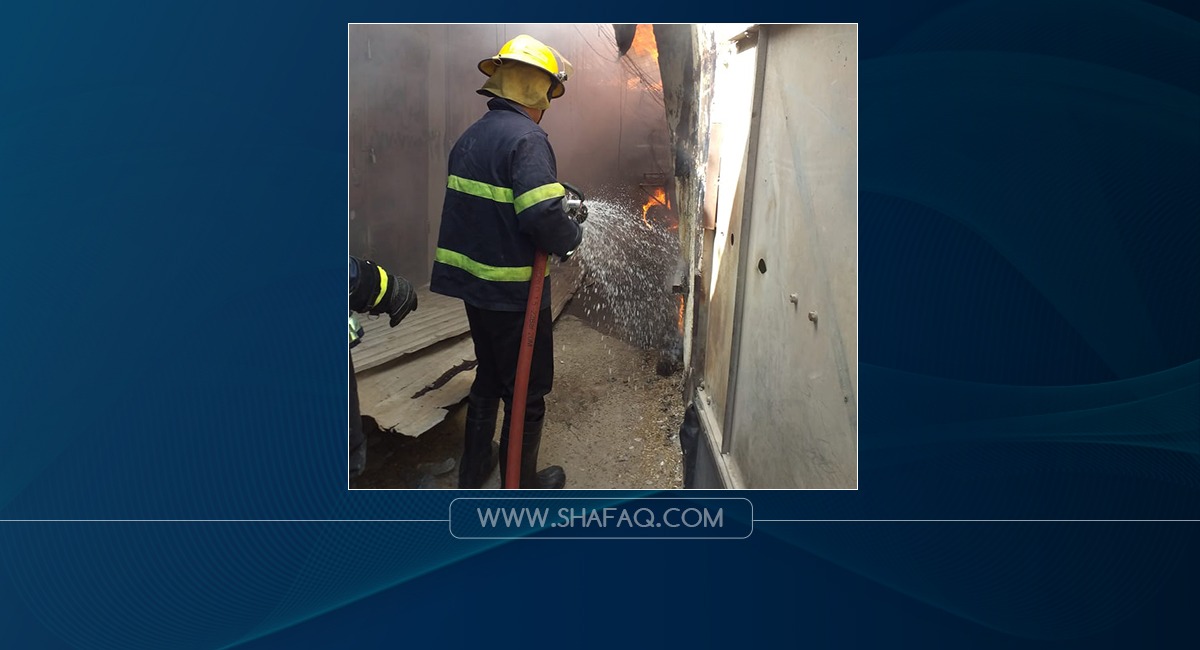 The directorate said in a statement that its teams isolated the fire and extinguished it, noting that no causalities were recorded.

The generators were overloaded, which led to a short circuit that ignited the fire.