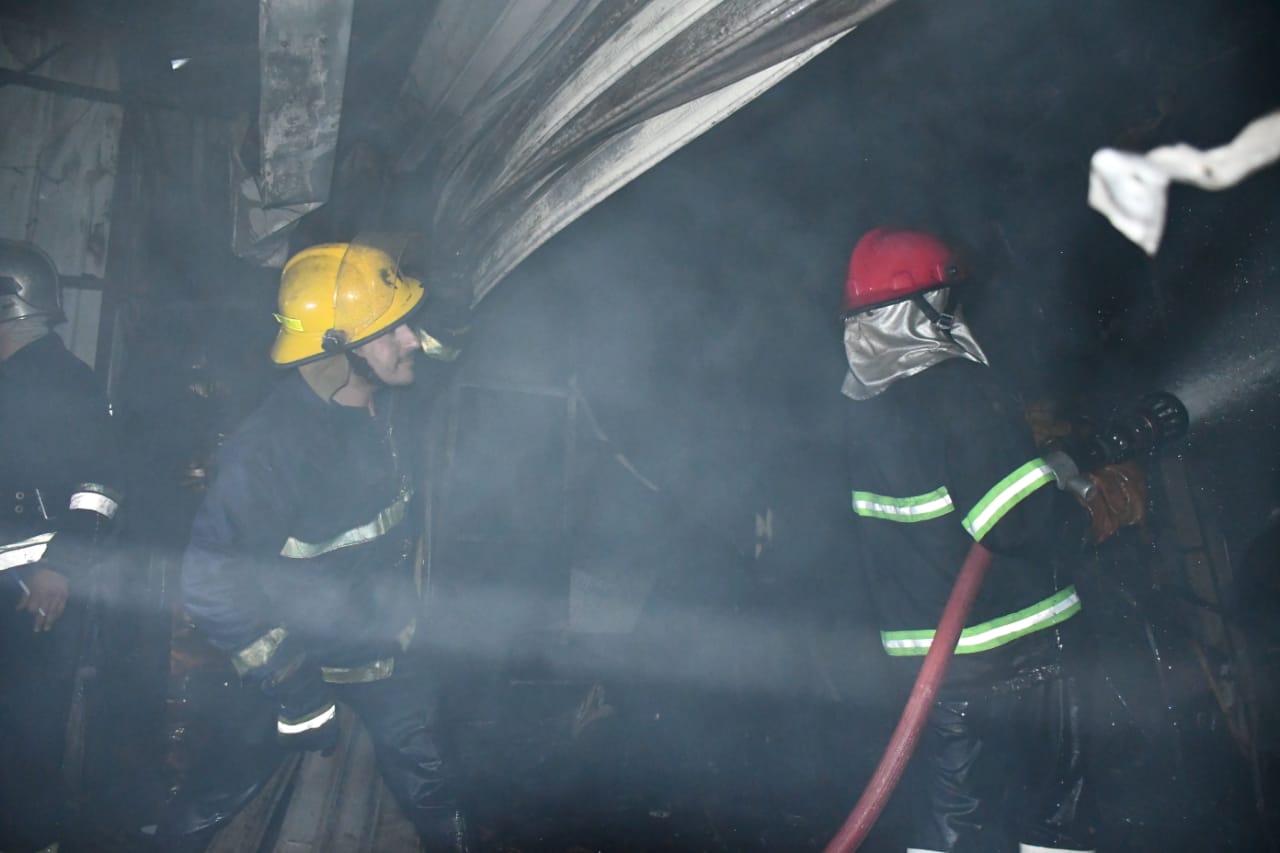 Shafaq News/ Civil Defense teams extinguished a fire that broke out inside al-Radawi market in Sadr City, east of Baghdad.

The Directorate said in a statement that the fire was contained without any casualties, noting that it had requested that an investigation be opened at the police station to uncover the causes of the fire.