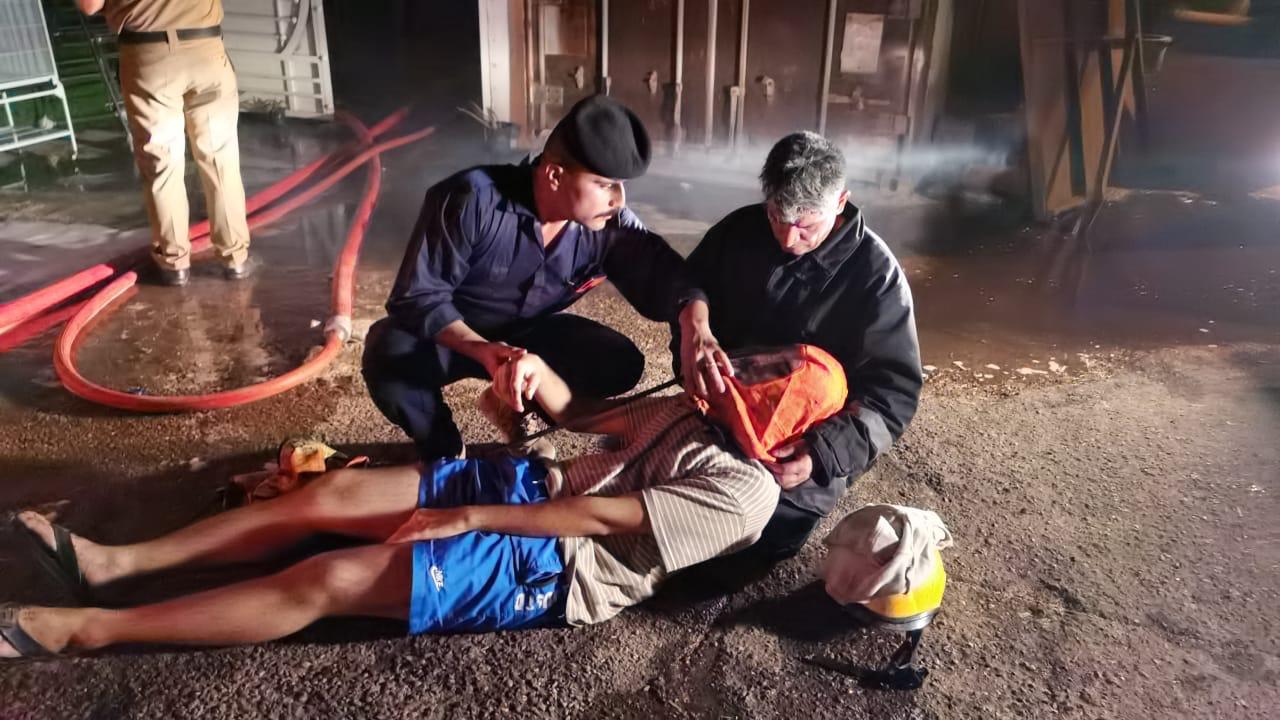 Shafaq News/ The Civil Defense Directorate in Baghdad reported that its teams were mobilized to rescue families caught between fires in a water station in al-Kadhimiyah, in central Baghdad.

The Directorate said in a statement that its teams rescued and evacuated some families of employees of the Al-Atifiya water station after a fire broke out in it.

The teams provided first aid and pulmonary resuscitation for the injured, and extinguished the fire without recording any human losses.

The Directorate requested opening an investigation into the incident to determine the causes.