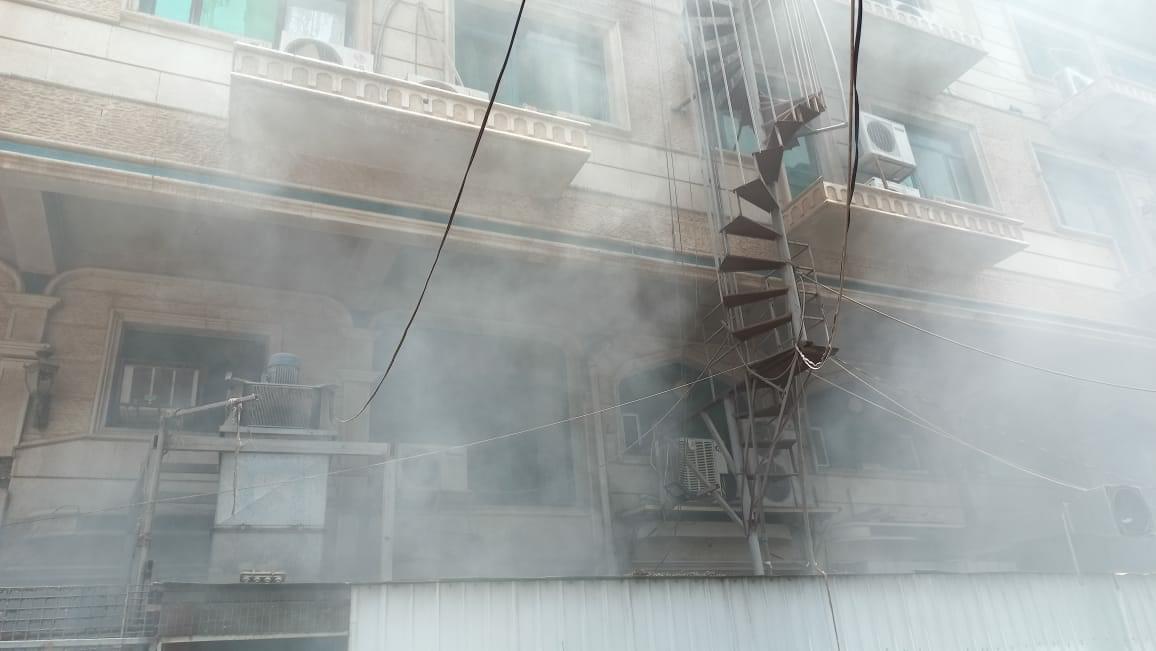 Shafaq News/ Civil Defense teams in Karbala, southern Iraq, rescued 200 people after a fire broke out in a hotel in the governorate center.

The Directorate of Civil Defense in Karbala said in a statement received by Shafaq News Agency that its detachments in Bab Baghdad Center in Karbala "were able to put out a fire incident that broke out in a room on the fourth floor of the former Dallah Hotel, near al-Abbas holy shrine, the Imam Military Complex, after evacuating 200 people, who work as administrators in the hotel."

She added that "the civil defense detachments were able to control the accident and put out the flames in a short record time after cordoning off the fire and besieging it from several axes and limiting its expansion and spread to the rest of the building's sections and neighboring shops."

Demonstrators in Karbala close the Governorate's Electricity Directorate with locks