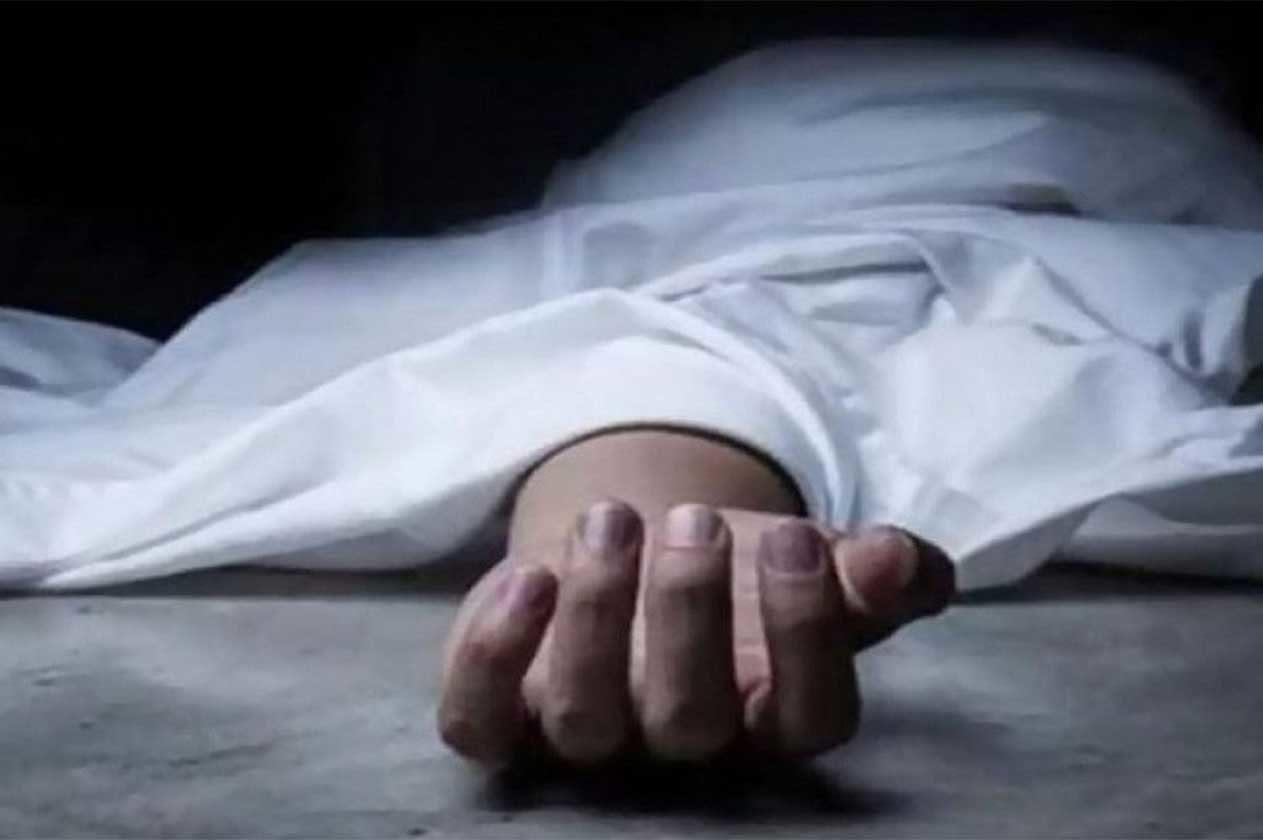 Shafaq News/ A lawyer in Basra revealed that a citizen was tortured to death in the Anti-Crime Directorate, after he was arrested due to the similarity of his name to the real perpetrator.

Lawyer Salim Salem Al-Khuzai told Shafaq News Agency that one of his relatives, Hisham Al-Khuzai, was arrested last Sunday because his name is similar to a suspect's.

The lawyer indicated that his relative passed away today in the Anti-Crime Directorate due to the severity of the torture he was subjected to during his interrogation about a crime he did not commit.

Al-Khuza'i, who is the victim's legal representative, confirmed that he proved to the legal and judicial authorities the innocence of his client and that he had an official letter for his release.

He pointed out that he and the family of the deceased will file a lawsuit against the head of the directorate and the detachment that arrested the victim without verifying his identity and tortured him to death.