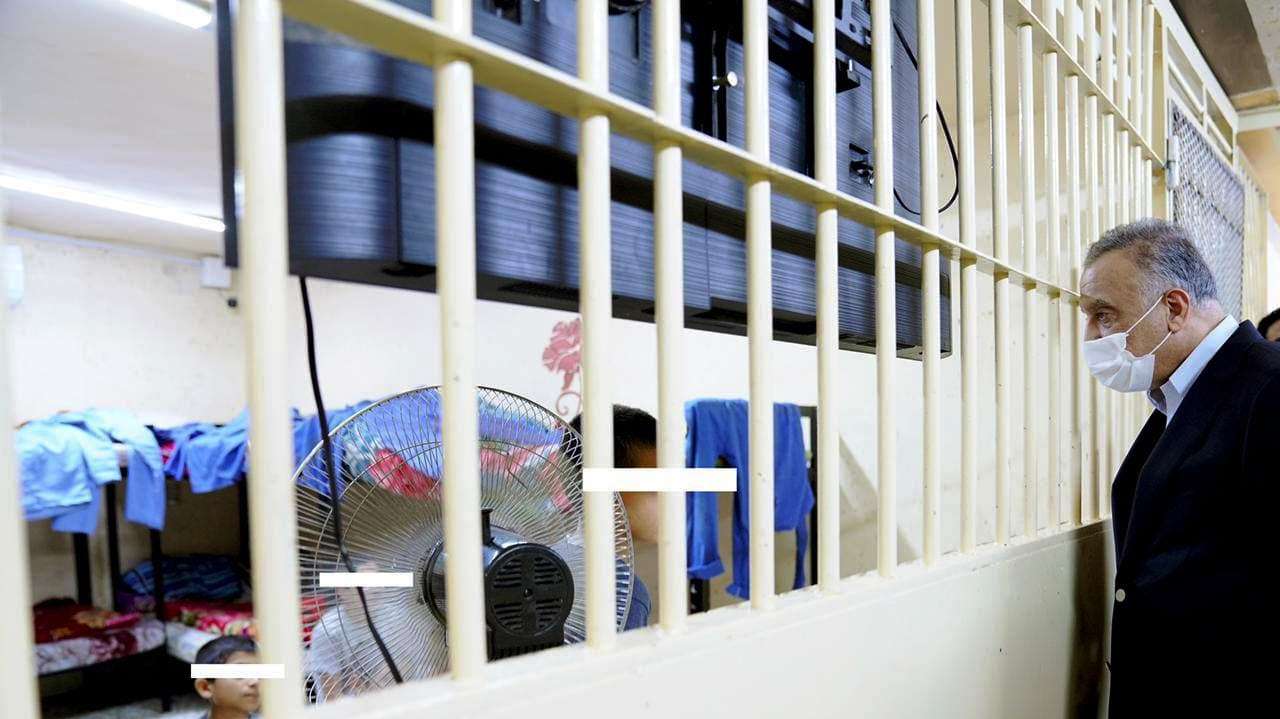 Shafaq News/ A citizen from Khanaqin, in Diyala governorate, filed a lawsuit against Prime Minister Mustafa Al-Kadhimi, and the resigned Minister of Electricity, because of their “lack of commitment to provide services for the people.”

According to a document received by Shafaq News Agency, the citizen stated in his lawsuit that he was harmed due to the power outage, and demanded that justice be done and that the defendants be charged with the lawsuit’s fees.