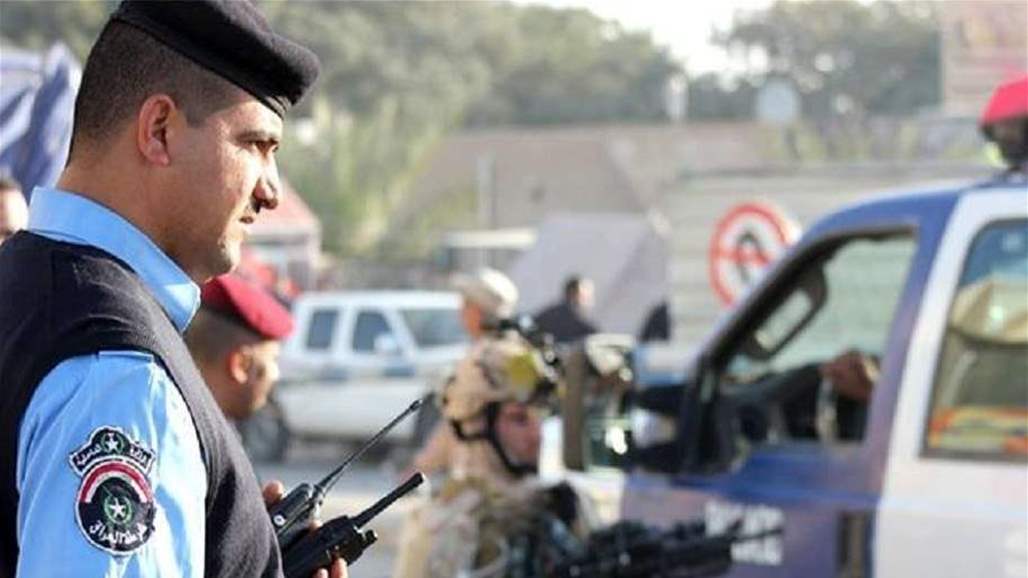 "Hisham passed away yesterday, Tuesday, from the gravity of torture he was put through during investigations to extract a confession for a crime he did not commit."

In a clarification issued earlier today, the media office of the Basra Police Police department said that the deceased was wanted in accordance with Article 406 of the Penal code for being a suspect in a homicide, refuting social media allegations on "Names similarity".