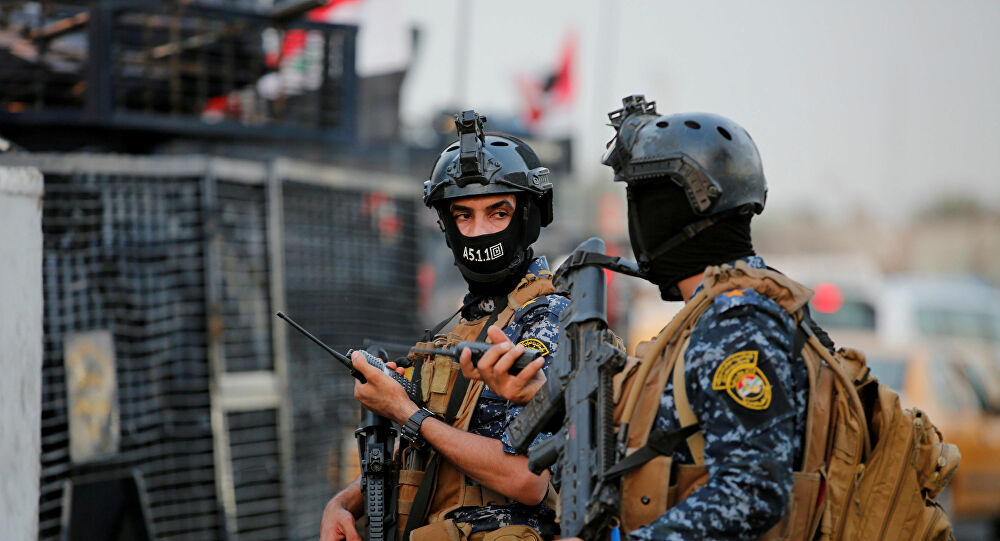 A security source in the governorate said that unidentified militants, suspected to be ISIS, abducted Abdul Rahman al-Jamili from his residence at the outskirts of al-Rashad district.

The source said that preliminary investigations indicate that the perpetrators belong to ISIS terrorist gangs, indicating that inquiries are underway to disclose the fate of the abductee.