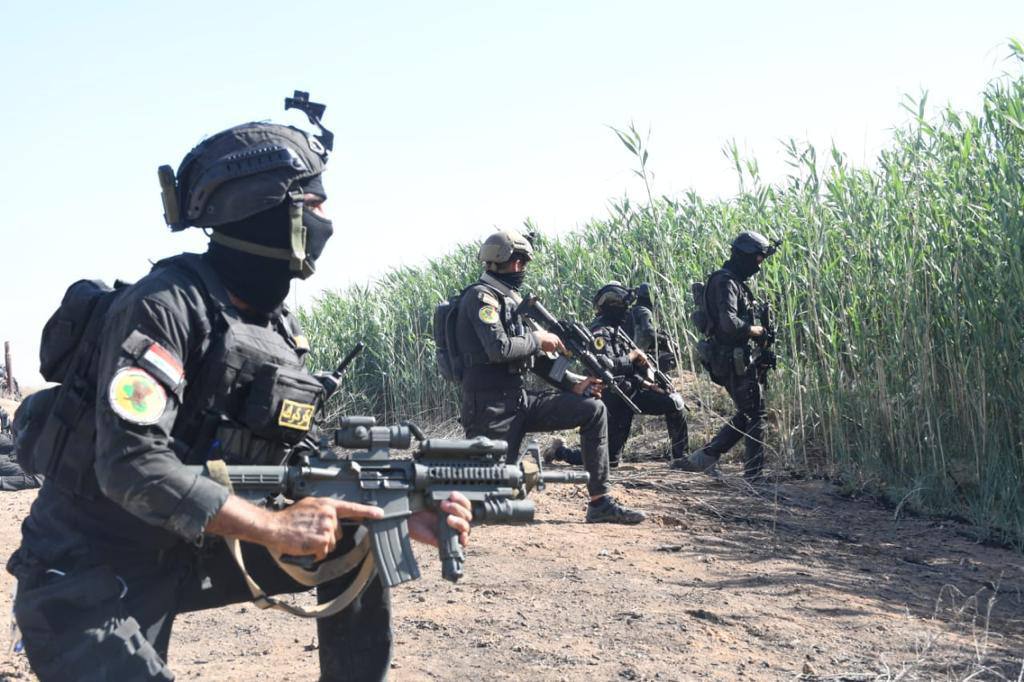 Shafaq News/ The Spokesperson of the Commander-in-Chief of the Armed Forces, Major-General Yahya Rasool, said that the Iraqi Airforce conducted a series of sorties in Diyala and Kirkuk.

Rasool said in a statement today, Saturday, that the Airforce destroyed dens and caves in the Hamrin mountains after receiving accurate coordinates from the aerial control of the Counter-Terrorism-Services (CTS).

CTS squads advanced inside the "Abu Kahanajer" valley in the south of Kirkuk and destroyed dens deployed by ISIS operatives as shelters.

Rasoul indicated that the aim of those military operations is to cut the supply of ISIS forces stationing between al-Rashad and al-Riyadh and destroy the alternative safehouses.