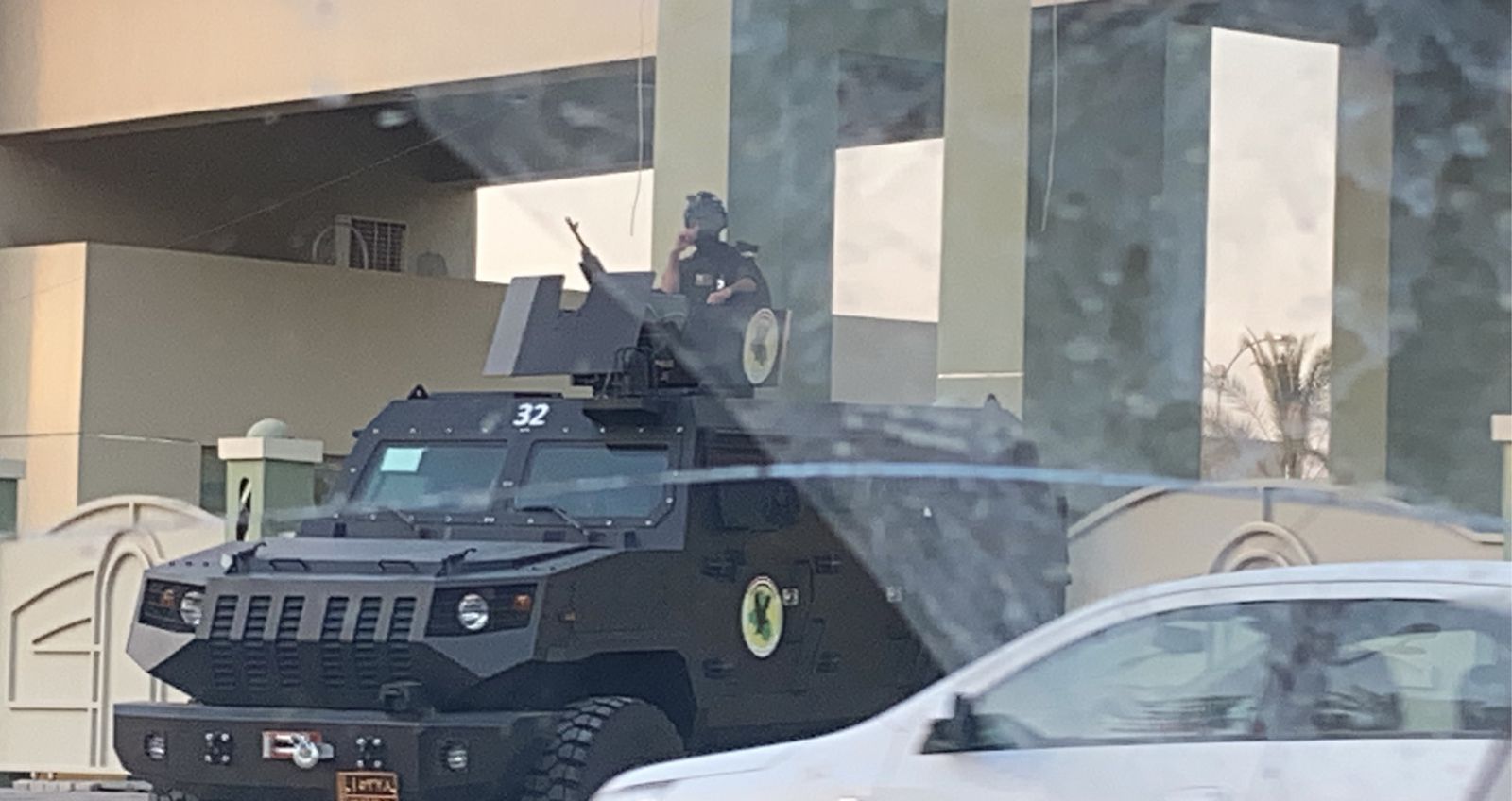 Shafaq News/ Forces from the Counter-Terrorism-Services (CTS) were deployed in the streets of Baghdad and near the airport to secure the delegations arriving in Iraq's capital city.

A source told Shafaq News Agency, "CTS forces deployed in al-Karrada, the Green Zone, and the vicinity of the airport in cooperation with the tactical forces."

"The deployment comes within the framework of the security plan in preparation for the Baghdad Summit in force."

The Summit is scheduled to take place next Saturday in the presence of the heads of regional, Arab, and western states.