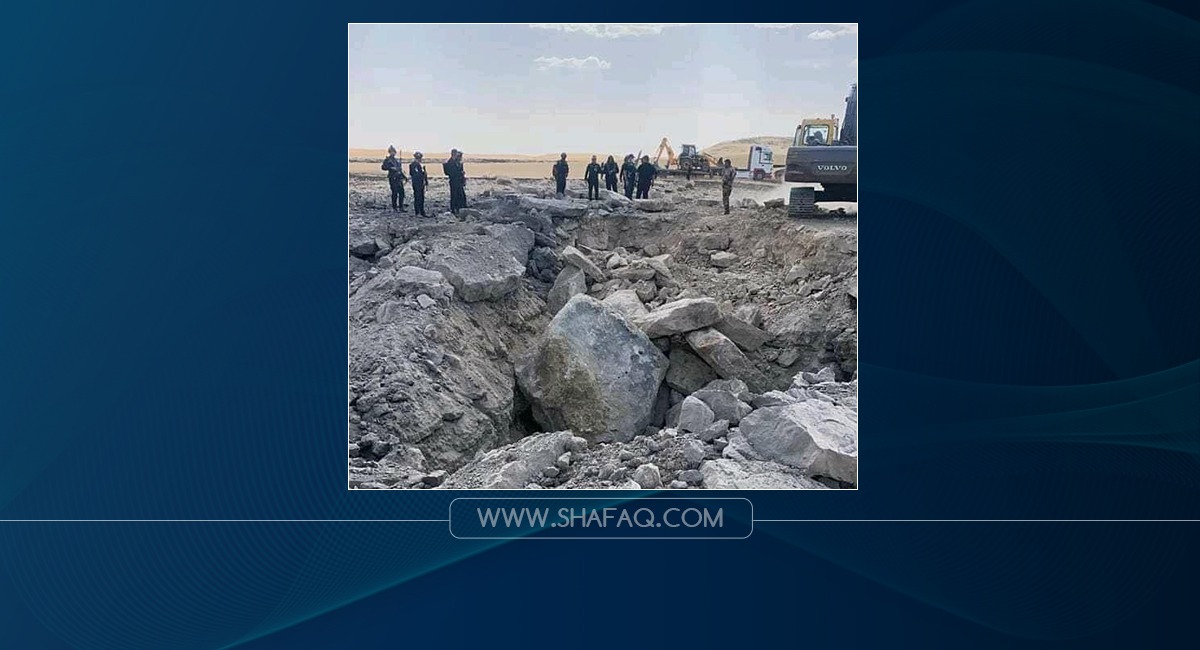 Shafaq News/ Counter-Terrorism Services(CTS) have started combing ISIS tunnels which were destroyed in an air raid in Hammam al-Alil south of Mosul.

A security source said to Shafaq News Agency, “The CTS and supporting forces have started combing the tunnels which were targeted by the army’s fighter jets today in Ain Shalhoub and al-Minkar in the Hammam al-Alil sub-district south of Mosul”

It added, “The tunnels which were destroyed during the attack are being combed in search of the bodies of ISIS members.”

Earlier on Sunday, the Iraqi Forces had launched a military operation south of Mosul, the center of the Nineveh Governorate.