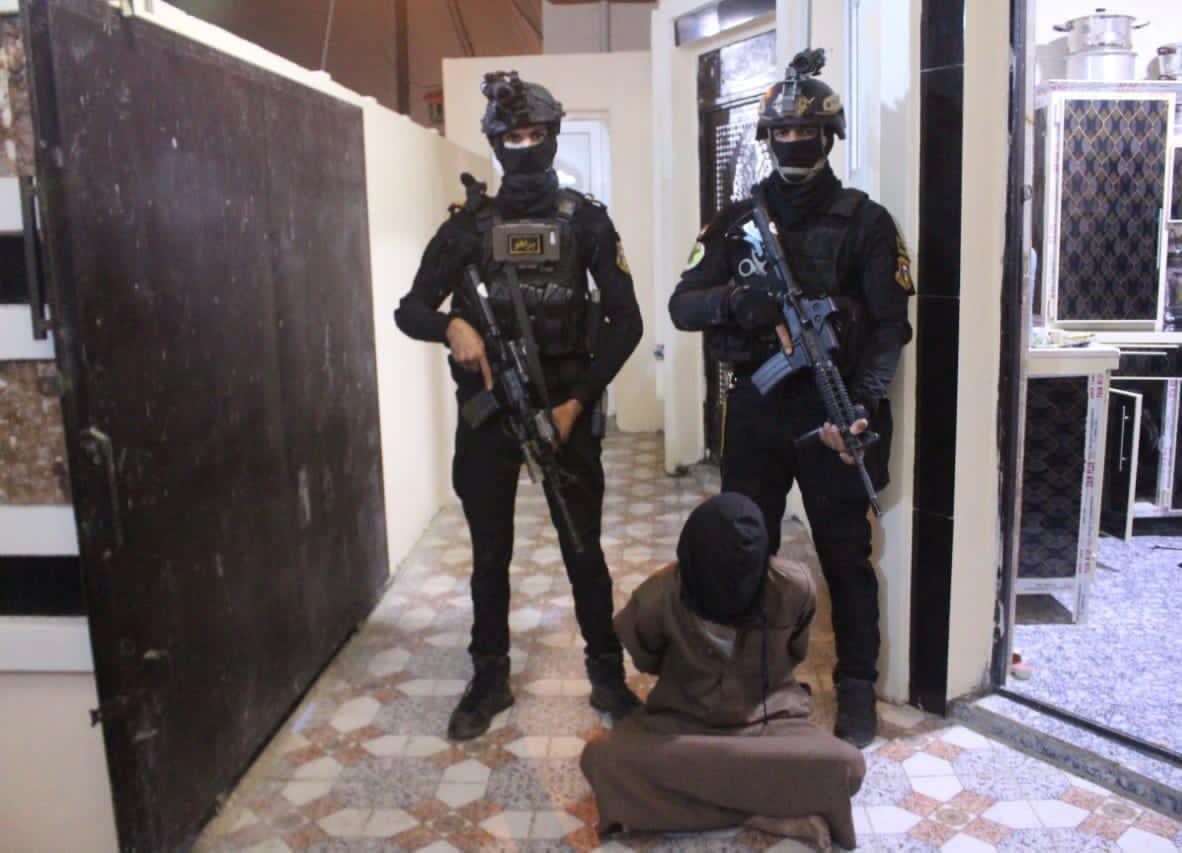 Shafaq News / "The Deputy Governor of ISIS in Iraq was arrested earlier today, Monday, according to a statement by the spokesman for the Commander-in-Chief of the Armed Forces, Major-General Yahya Rasool.

Rasool said in a statement received by Shafaq News agency, "a special force from the Counter-Terrorism Service carried out an important security operation in al-Anbar Governorate. The operation resulted in arresting a dangerous terrorist leader who holds the position of the so-called Deputy Governor of Iraq in the terrorist organization of ISIS after intense monitoring and a high-level joint intelligence effort".

He continued, "the units of the Counter-Terrorism Service, represented by the command of the Special Operations (first and second) carried out the mission which resulted in the arrest of two terrorists involved in Spyker massacre in Saladin Governorate."

Rasool added, "The Counter-Terrorism Service carried out two missions in the Fallujah district, which resulted in the arrest of three members of the terrorist gangs."

4 ISIS leaders killed in an ambush