CF to proceed in forming a new government 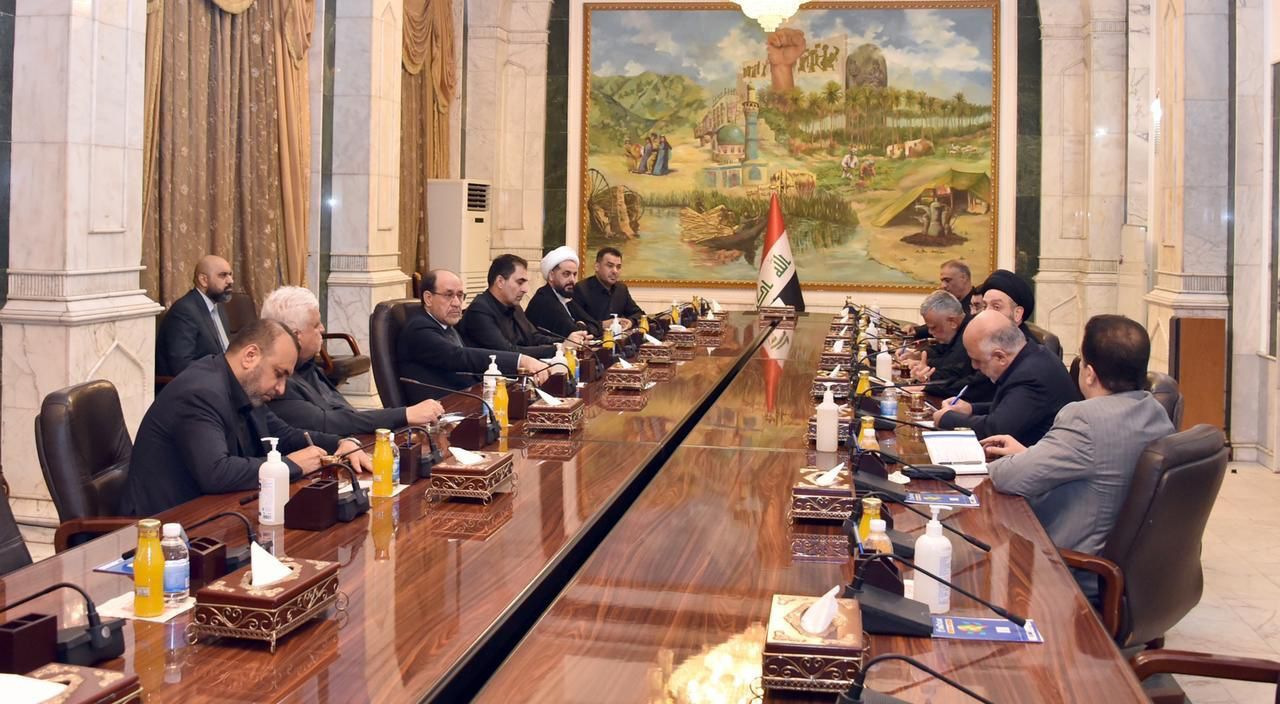 Shafaq News/ On Wednesday, the Shiite Coordination Framework (CF) confirmed that it would proceed with forming a new government.

The CF’s statement comes hours after the leader of the Sadrist Movement, Muqtada al-Sadr, called the Supreme Judicial Council to dissolve parliament within the next week.

During a meeting for its forces, the CF discussed the political process in Iraq, foremost dialogues among the national forces to achieve the constitutional dues, including forming a government and choosing a new President of the Republic.

The CF parties affirmed their “respect” for the official institutions and the judicial and legislative authority.

They also called the political forces to "work together to preserve the democratic gains and continue dialogues to reach solutions to the current crisis and form a government able to overcome the challenges, especially in the field of energy and water scarcity and approving the federal budget.

The Framework called on the Iraqi masses to support “all legal and constitutional steps to form a government and defend the democratic path” in Iraq.

Earlier today, Al-Sadr urges the Iraqi judiciary to dissolve the parliament before the next weekend

Al-Sadr urged the chairperson of the Supreme Judicial Council to take action following the expiration of the constitutional deadlines for naming a president and a prime minister.

"I am addressing the Iraqi judiciary that we hope it does it right, albeit political and security pressures and leaks here and there, by dissolving the parliament by the next weekend and authorizing the president of the republic to decide a date for an early election under a set of conditions we will announce later," he continued.

Al-Sadr warned that the "rebels will have a different stance if the people get disappointed once again," asking "the rebels, the members of the resigned Sadrist bloc, and other lawmakers to file complaints before the federal court via the committee in charge of the sit-ins."

Protesters rallied by al-Sadr and his Sadrist Movement tore down concrete barriers and entered the Green Zone, which houses government departments and foreign missions, before breaking into parliament and starting an open-ended sit-in last month.

Al-Sadr: We extend our hands to the framework's supporters, not leaders