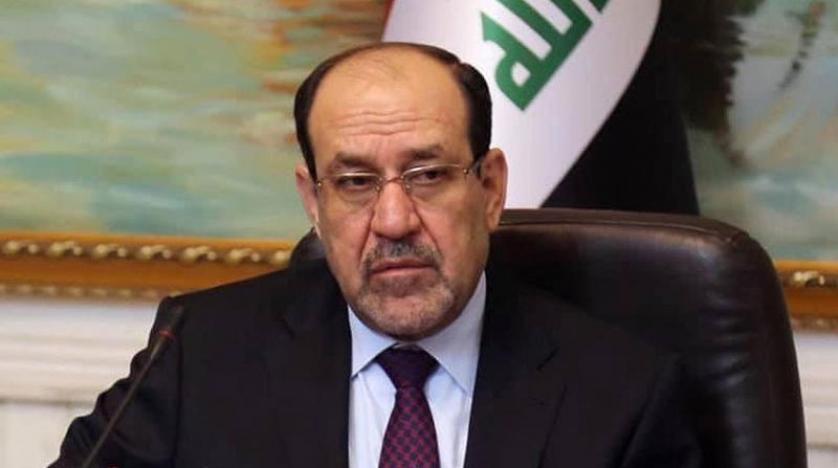 The head of the state of law coalition and member of the Framework, Nouri al-Maliki, said in a tweet, "we prepared an initiative to solve the crisis, since the trilateral alliance did not launch any initiative with realistic solutions capable of preventing the political process from collapsing."

Iraqi lawmakers failed for a third time on Wednesday to select a head of state, further deepening a political crisis spurred by infighting following general elections five months ago.

Iraqi politicians have so far failed to agree on a compromise candidate for the presidency, exacerbating a political vacuum that also prevents the appointment of a prime minister.

A lack of a quorum, set by the Federal Supreme Court at two-thirds of the house's 329 members, held up the vote for the third time since February.

In a brief statement earlier today, the media bureau of the Iraqi parliament said that the parliament speaker, Mohammad al-Halboosi, inaugurated the sixth ordinary session, without revealing the number of the lawmakers who attended the session.

Only 152 lawmakers showed up for the latest vote and the vote for a new president was delisted from the agenda of the session, a source said.

Al-Maliki: we want a government that condones productive opposition

Azm and Coordination Framework to start a new political alliance to form the new government,