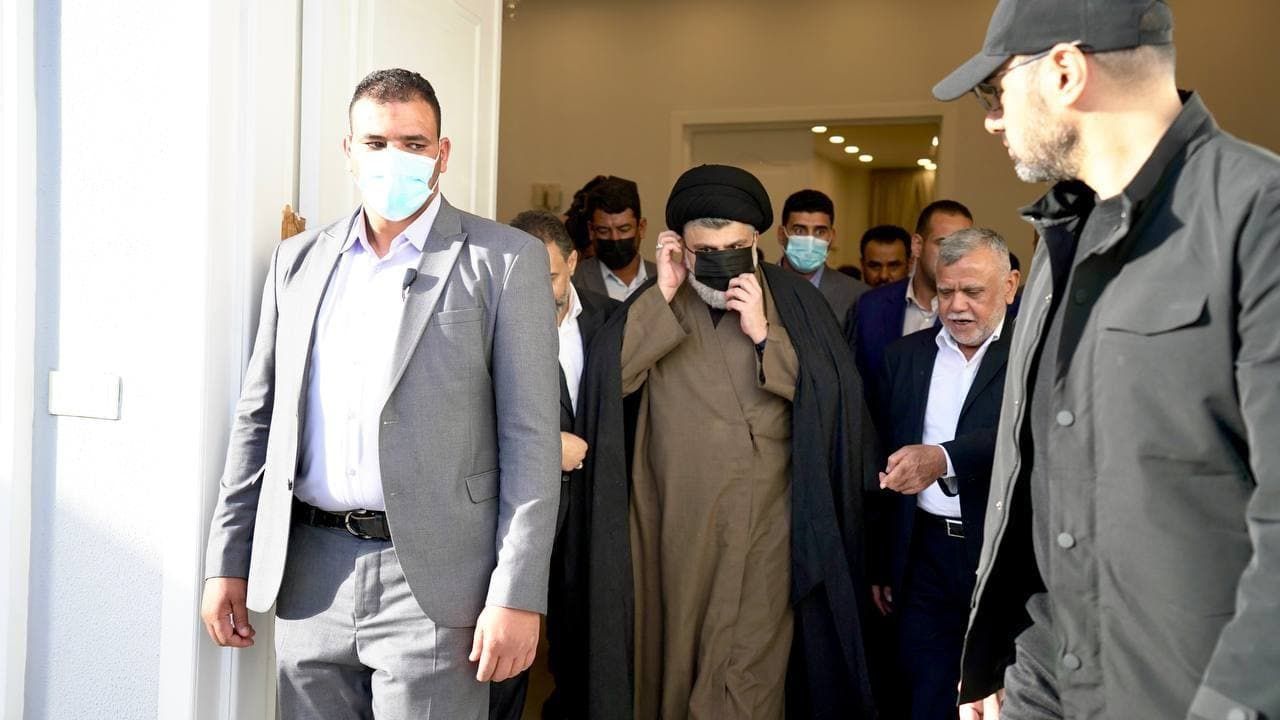 Shafaq News / A source in the Coordination Framework revealed on Monday that the latter sent a delegation to al-Hannana, Najaf, to meet the Sadrist leader, Muqtada al-Sardr.

The source, who preferred to remain anonymous, told Shafaq News agency that the delegation will present the CF vision on the new government, which will be formed after Eid al-Adha.

The President of the Kurdistan region, Nechirvan Barzani, warned of "chaos" in the aftermath of the mass resignation of the Sadrist lawmakers from the Iraqi parliament, urging the Kurdish parties to join hands.

Barzani tweeted on Monday, "we are watching with concern the latest political updates in Iraq. We hope chaos does not prevail and the parliament represents all the Iraqis."

"I urge all the Kurdish parties to unite," he added.

Al-Khazali on Coordination Framework: Either full participation in the government or opposition

Coordination Framework meet to discuss the recent attack on Erbil