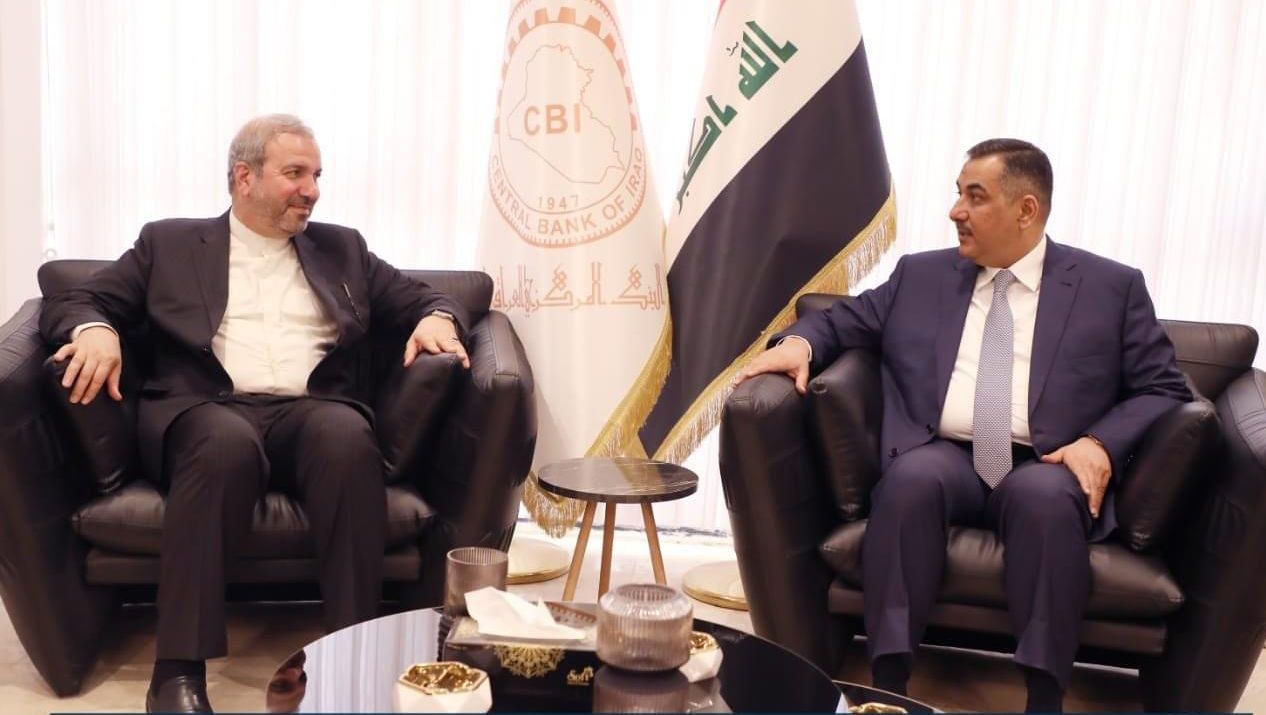 A CBI press release said that Makhif congratulated the ambassador on his new position, hoping for greater cooperation in the upcoming period.

The meeting, according to the press release, shared views on financial and economic cooperation prospects between Iraq and Iran, paying the dues Baghdad owes to Tehran, and providing facilities to Iranian companies operating on Iraqi soil.

In May 2022, the head of Iran's state-owned gas company, Majid Chegeni gave Baghdad a one-month ultimatum to pay 1.6 billion dollars in fees for exporting gas to the Iraqi side.

Baghdad demonstrators: about 10,000 protestors in the Green Zone