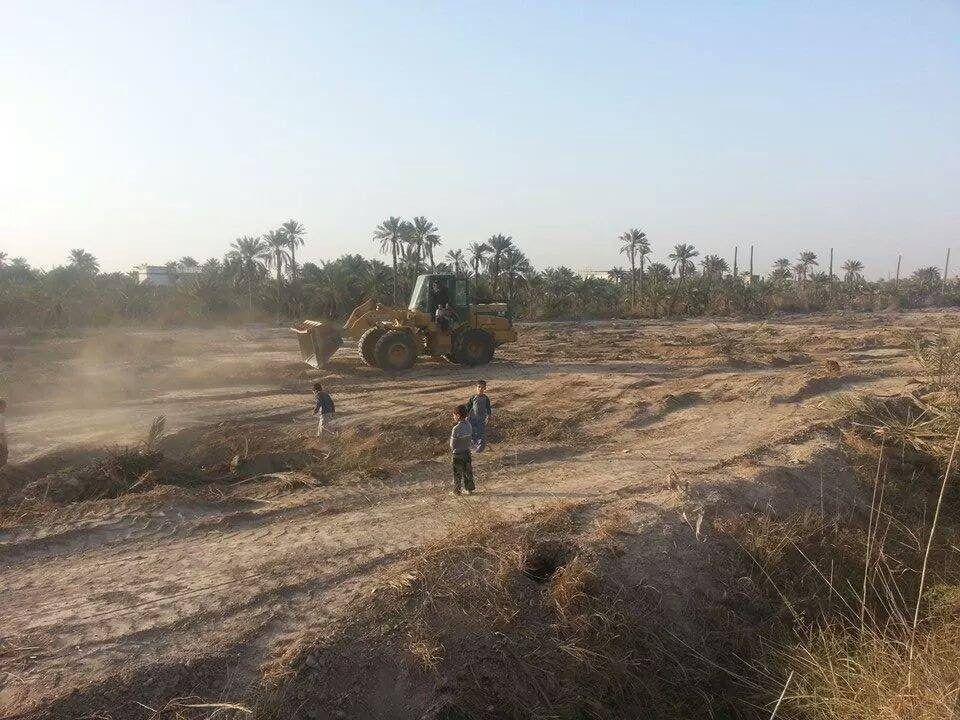 Shafaq News/ Farmers in Jalawla, Northeast of Diyala, said on Wednesday that bulldozing orchards in the outskirts of the district continues despite the suspensive orders issued by the operations commands.

Abu Ahmad al-Harbi, a farmer, told Shafaq News Agency, "Bulldozing continues and did not stop, according to reports from local news outlets," reiterating the farmer's call to "stop bulldozing and seek alternative solutions that do not harm the farmers' sustenance."

Al-Harbi suggested establishing observation posts and arming the residents under the government's supervision in lieu of the radical solution pursued by the authorities for ten days now.

He added that the farmers are contradicting in this regard. The farmers whose losses are minimal or no casualties support bulldozing. On the other hand, those who inflicted substantial losses oppose it.

Security turmoils ravaged the areas of Northeast Diyala since 2017. The withdrawal of the Peshmerga forces left security voids that turned into hotbeds and dens for ISIS terrorist groups.