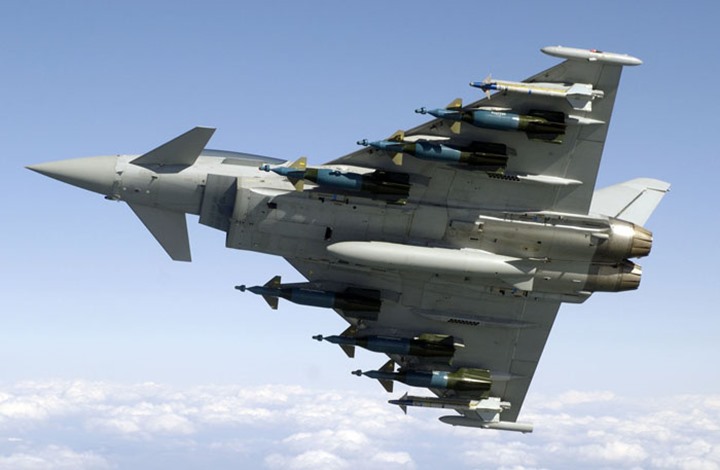 Shafaq News/ Britain launched last month air strikes against ISIS in northern Iraq as part of a 10-day operation with Iraqi forces, the Ministry of said on Thursday.

Iraqi Security Forces troops cleared ISIS militants from the Makhmur Mountains region, while the British Royal Air Force and other coalition aircraft carried out an air offensive during the operation, the Ministry said.

The decision was taken on March 22.

“The British Armed Forces, alongside our Iraqi and Coalition partners, continue to root out Daesh (ISIS) terrorists from where they hide,” British Defence Secretary Ben Wallace said.

“The UK is committed to defeating Daesh. This operation will prevent the terrorist group and its toxic ideology from regaining a foothold in Iraq and reduce its capability to coordinate attacks around the world,” Wallace added.