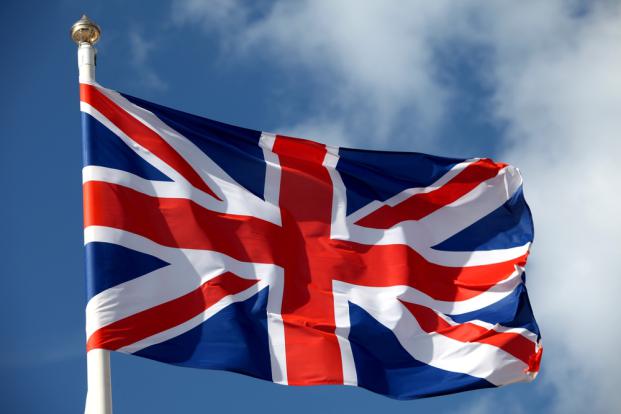 Shafaq news/ according to Reuters, A former manager of Monaco-based consultancy Unaoil was on Thursday sentenced to 5 years in jail for paying more than $500,000 in bribes to an Iraqi official to secure a $55 million oil deal after the fall of Saddam Hussein in 2003.

British-Lebanese Ziad Akle, a 45-year-old former Iraq territory manager, was found guilty by a London jury of conspiring to commit bribery after a four-year, high-profile investigation by the UK Serious Fraud Office (SFO).

Stephen Whiteley, a 65-year-old British former Unaoil manager for Iraq, Kazakhstan and Angola, was convicted alongside Akle but will be sentenced later, the SFO said.

Judge Martin Beddoe called the offences “utterly exploitative” after the devastation of war and at a time of political and economic fragility in Iraq.

The sentence is another milestone in the complex, British wing of a transatlantic investigation into how Unaoil - once run by the prominent Ahsani family - helped Western companies secure energy projects over two decades.

The SFO has secured three convictions to date. But Akle’s lawyer has said he will appeal against his conviction because of concerns the SFO’s conduct during the investigation amounted to an abuse of process.

Beddoe in January dismissed Akle’s arguments that he faced an unfair trial, but rebuked SFO director Lisa Osofsky and senior staff for contacts with an agent of the Ahsanis, who promised to secure guilty pleas from defendants he did not represent, and for ignoring internal warnings about the contact.

The Attorney General, which oversees the SFO, has said it has full confidence in Osofsky.

Basil Al Jarah, Unaoil’s 71-year-old former country manager for Iraq, who pleaded guilty last year, will be sentenced in October and Paul Bond, a 68-year-old former sales manager for energy services company SBM Offshore, faces a retrial in January after the jury could not reach a verdict in his case.

British brothers Cyrus and Saman Ahsani, Unaoil’s former chief executive and chief operating officer respectively, pleaded guilty to bribery in the United States last year. They have yet to be sentenced.