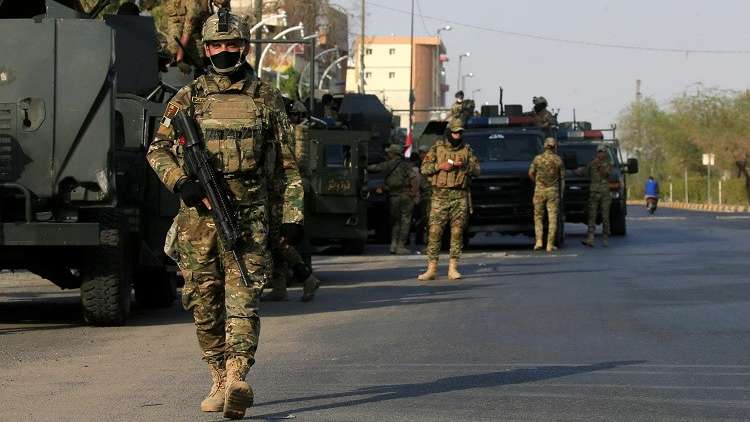 In a statement issued earlier today, the Explosive Ordnance Disposal Directorate responded to a report about a suspicious body in al-Qibla area inside al-Muhandiseen neighborhood.

A team was immediately dispatched to the site and identified two explosive devices connected to a battery by wires.

The situation was contained, and the two bombs were defused according to the standard procedures.