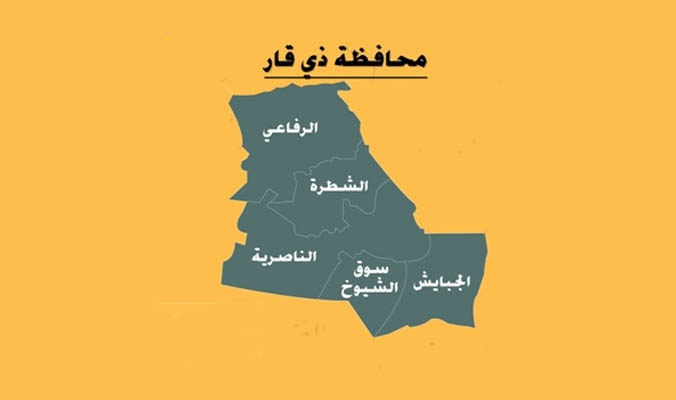 Shafaq News/ An explosion rocked the center of a sub-district in the south of the Dhi Qar governorate earlier today, Wednesday.

A source told Shafaq News Agency that an explosive device went off near the residence of a citizen in al-Fadhliyah sub-district, to the south of Nasiriyah, the Governorate's capital city.

"The blast resulted in material damages to the front yard of the house," the source said, "security forces cordoned the site and started an investigation into its circumstances."