Billions of dollars were smuggled outside Iraq, PM al-Kadhimi reveals 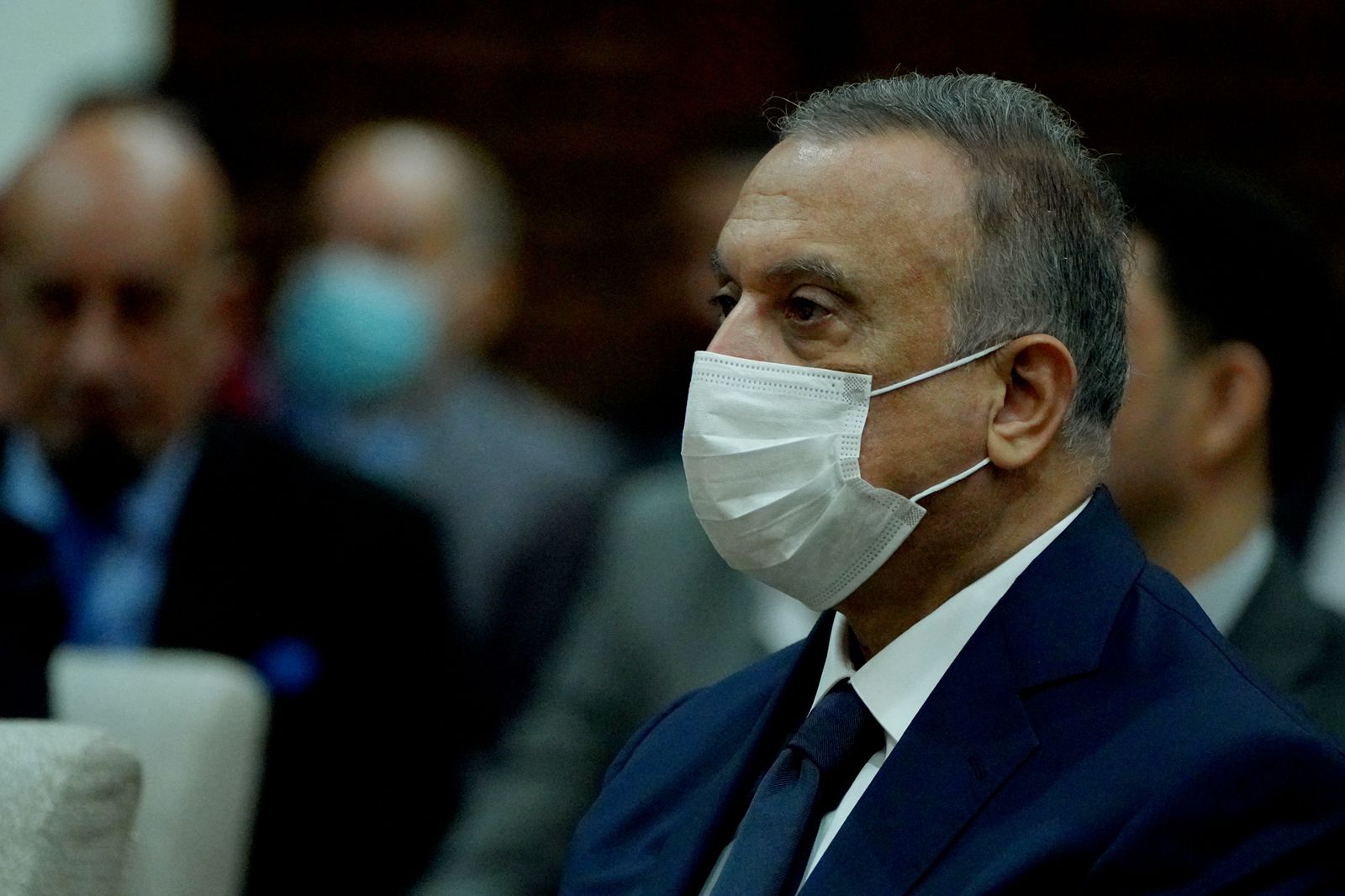 Shafaq News/ Prime Minister Mustafa Al-Kadhimi said today that the corrupt smuggled billions of dollars outside the country before and after the fall of Saddam Hussein's regime.

Al-Kadhimi said in a speech during the regular session of the Council of Ministers, "Yesterday, we attended the conference to recover the looted funds from Iraq abroad, and we saw Arab and international seriousness in working to help Iraq recover  its funds."

He added that billions of dollars were smuggled by the corrupt before and after 2003, noting that the state will work to recover them.

On his recent visit to Iran, the Prime Minister said, "a few days ago, we visited the Islamic Republic of Iran, and held fruitful talks with President Ibrahim Raisi and many officials."

"We have strong historical relations with Iran in all fields, and we agreed to expand trade and economic exchange between the two countries", he noted.