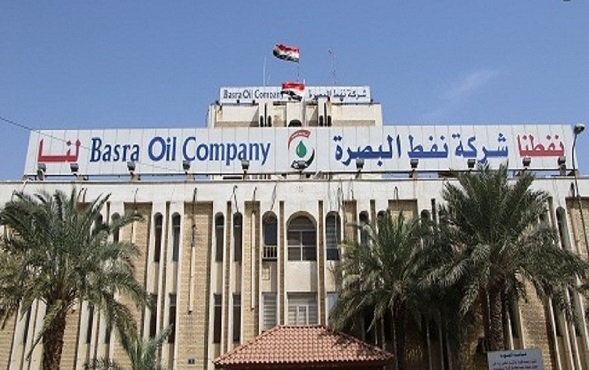 Shafaq news/ billions of Iraqi dinars have been subject to fraud, waste and abuse in Basra Oil Company, the federal Integrity Commission announced on Monday in a statement.

The defendants have been placed under investigation, according to the statement.

A demonstration and an explosion in two southern governorates