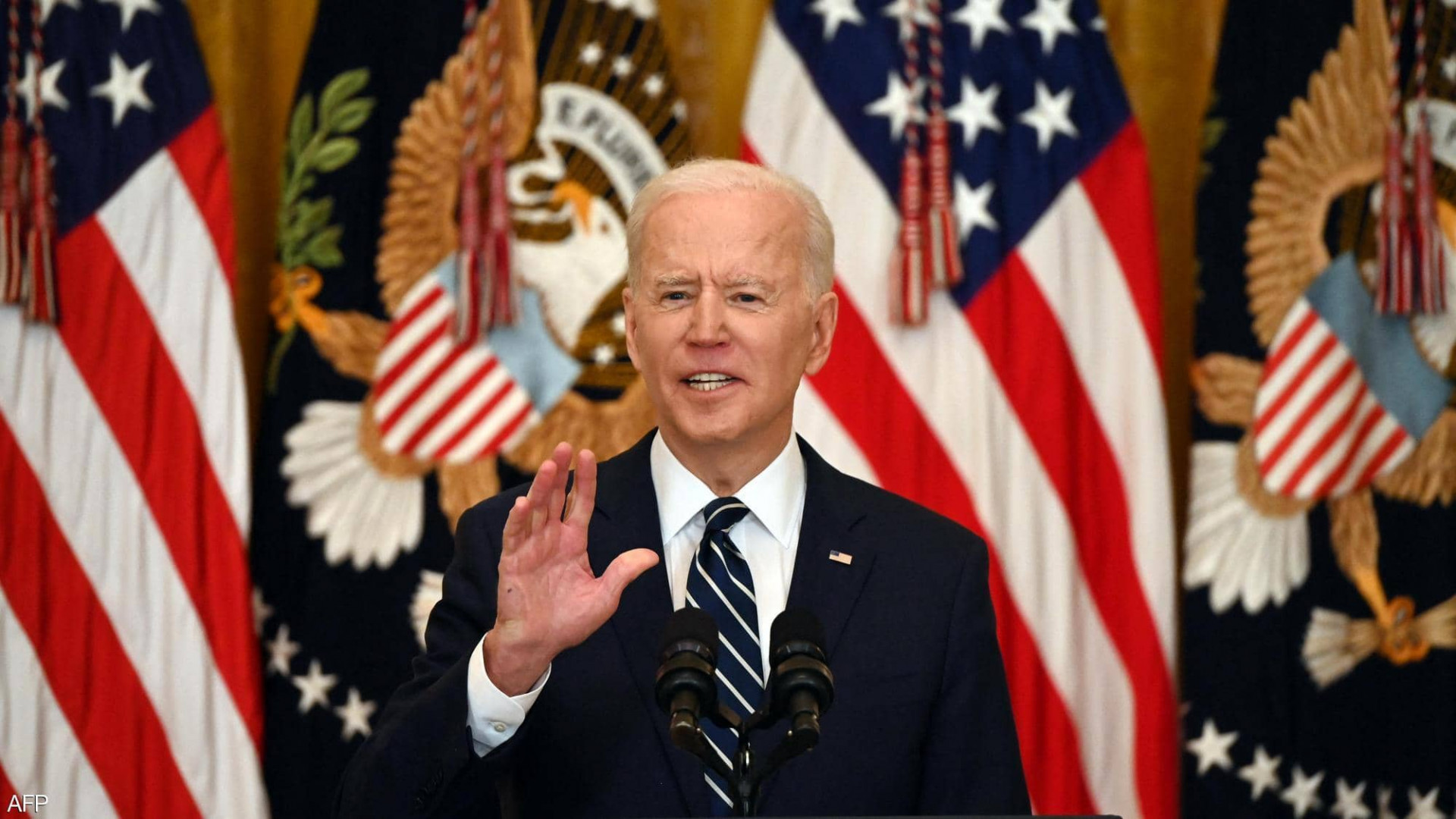 Biden tweeted earlier today, "This afternoon, I’ll be hosting Prime Minister Mustafa Al-Kadhimi for a meeting in the Oval Office."

"I look forward to strengthening the strategic partnership between the United States and Iraq and working to advance bilateral cooperation," he added.

Al-Kadhimi's visit will be the conclusion of the fourth and last round of the Strategic Dialogue talks taking place between Baghdad and Washington.

Western media forecast that Biden will announce the departure of the U.S troops from Iraq by the end of the current year.

Since 2014, U.S. has been leading an international coalition to deter ISIS, the Islamist extremist group that took over one-third of the country's area. International forces currently stationed in Iraq amount to nearly 3000 fighters, of whom 2500 are American.

On January 5, 2020, the Iraqi Parliament voted in favor of a resolution that demands the departure of foreign forces from Iraq in the aftermath of the assassination of the Commander of the Iranian "Quds" force, Qassem Soleimani, and the Deputy Commander of al-Hashd al-Shaabi (Popular Mobilization Forces-PMF), Abu Mahdi al-Muhandis, by a U.S. drone attack on the Iraqi capital's airport.