Bassem Khashan: al-Kadhimi's government is the most corrupt since 2003 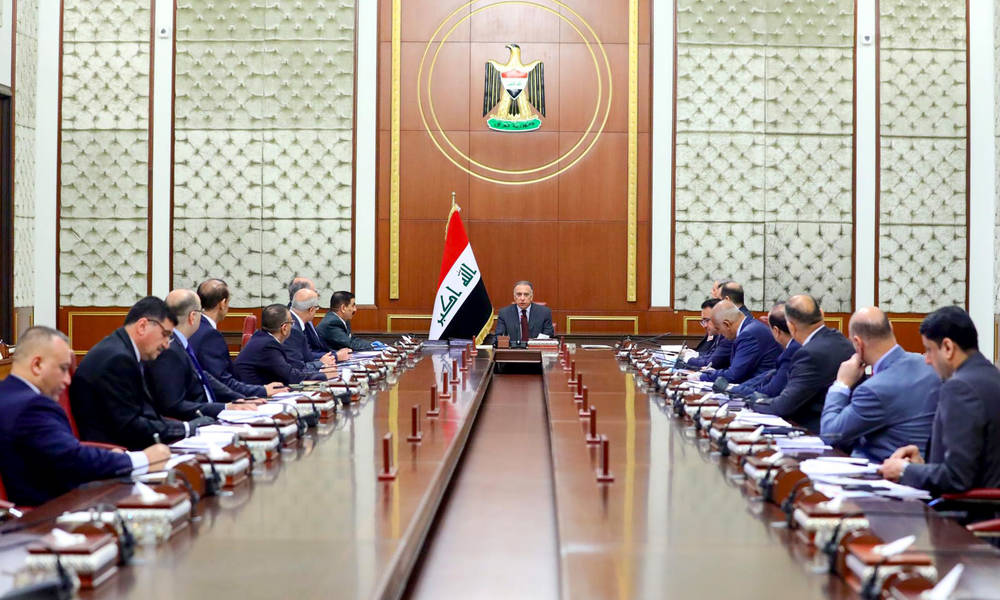 Shafaq News/ Independent lawmaker Bassem Khashan on Friday ascribed Mustafa al-Kadhimi's government as "one of the most corrupt governments since 2003".

In a post he shared on Facebook, Khashan said, "the Chinese agreement does well in the large projects the government cannot complete. It is implemented by the Chinese companies themselves. The schools deal, on the other side, it is a corrupt one. The Chinese companies does nothing but pay the corrupts their shares of the revenues by awarding the construction of the schools to Iraqi contractors at half the price."

"There have never been a more corrupt government than al-Kadhimi's," he added.

In December 2021, Iraq has signed agreements with two Chinese companies to build 1,000 schools in the country in the space of two years.